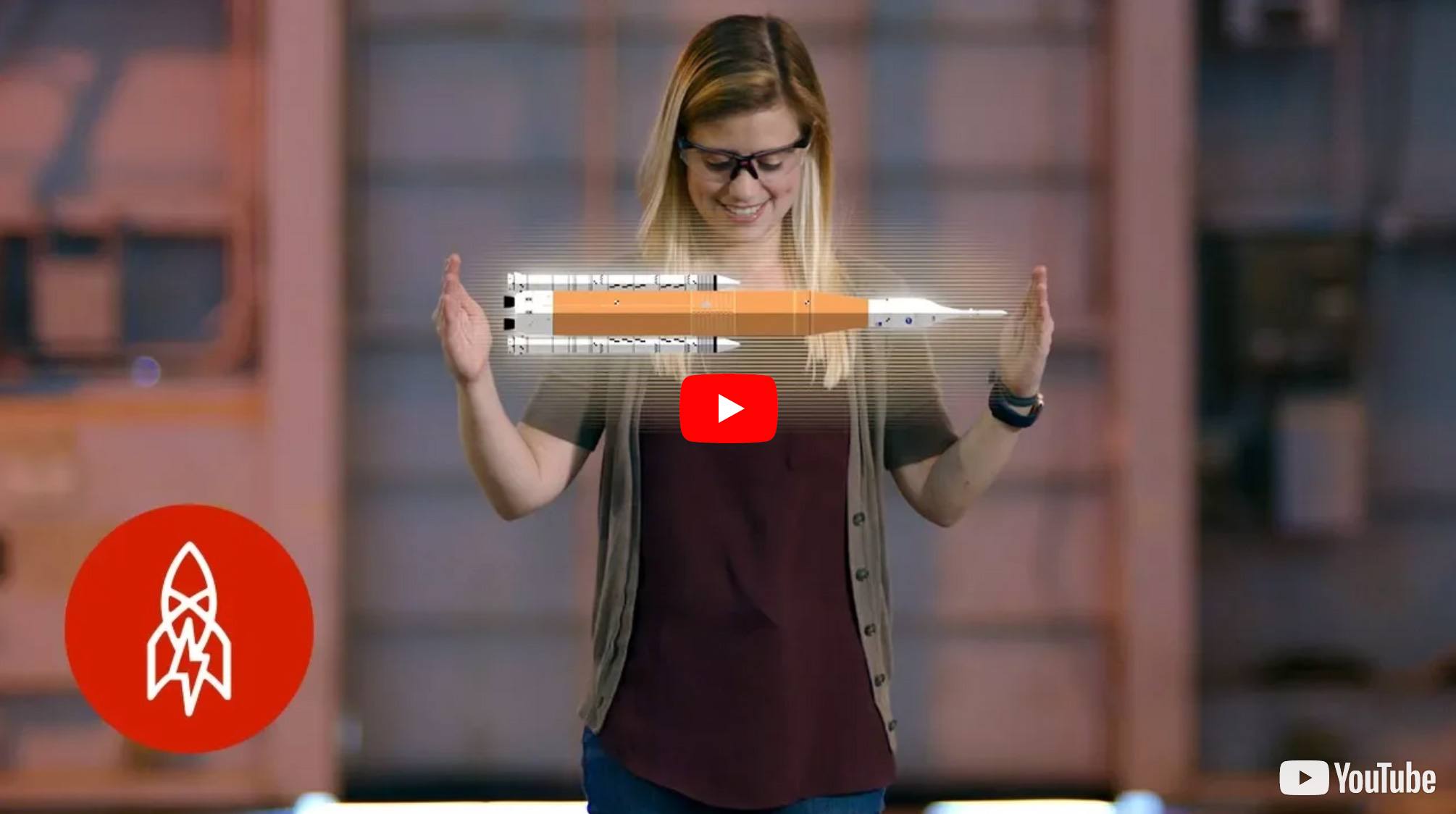 Want to See How to Build a Rocket to Mars? Watch This.

Did you watch SpaceX’s Falcon Heavy launch? Well, Boeing is building an even BIGGER rocket for NASA — the Space Launch System (SLS), which will help take American astronauts to Mars.

Launching a car into orbit was fun, but picture a rocket that can take 22 elephants into space. That’s how powerful this rocket is. 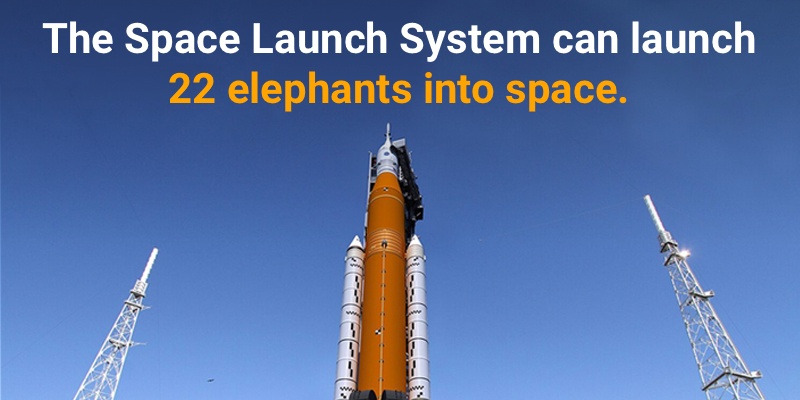 The rocket is scheduled to officially launch in 2019, igniting a new era of human space exploration.

Learn more about the world’s most powerful rocket and how it will take Americans to Mars.