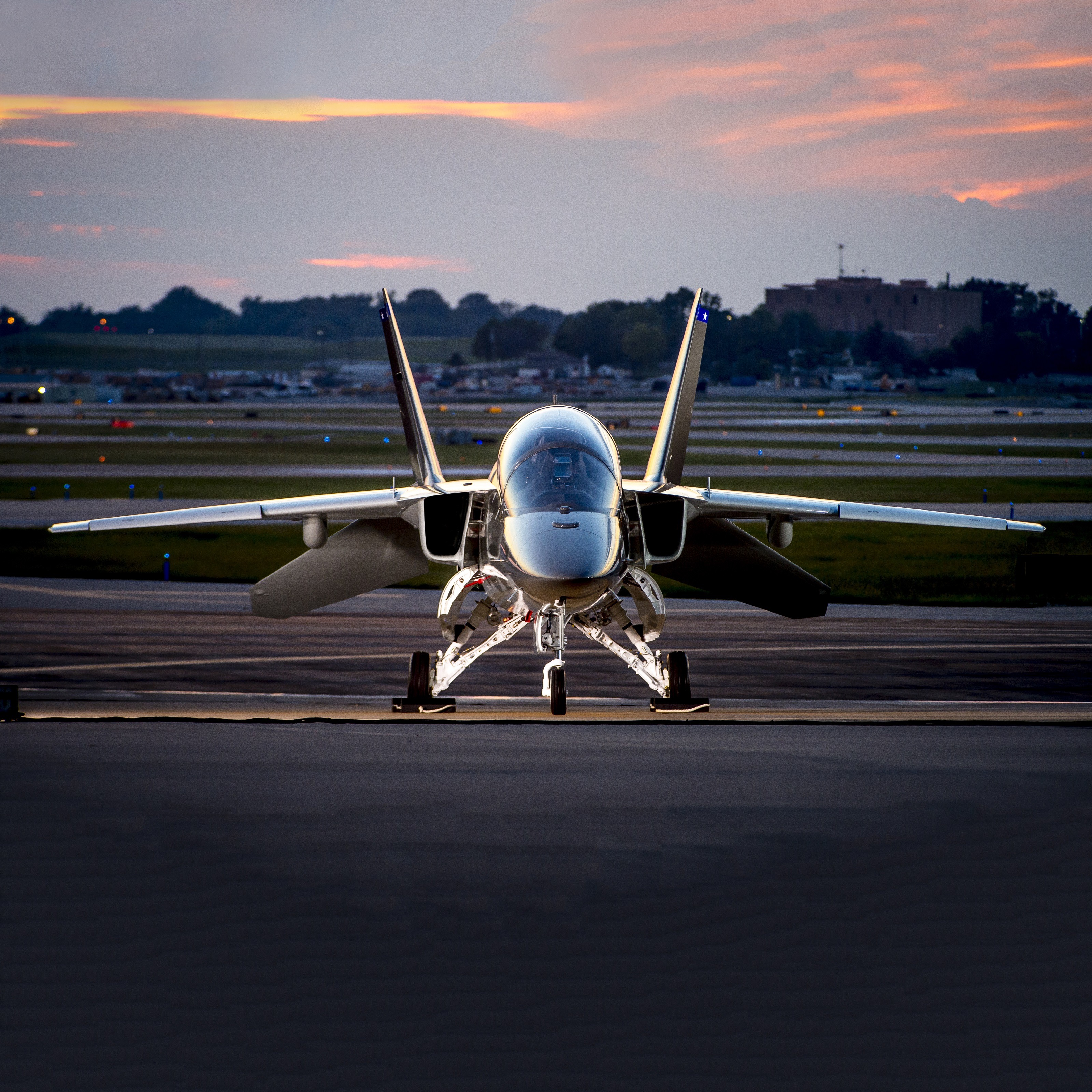 The U.S. Air Force has issued a challenge to build a new aircraft that will be used to train fighter and bomber pilots for generations to come. Boeing T-7A answers the call.

Boeing T-7A is the best choice to serve the U.S. Air Force. Here are the top six reasons why:

More than 90 percent of Boeing T-7A is made right here in America. None of the other competing aircraft come close to matching this American-made percentage.

2. It supports thousands of U.S. jobs.

If Boeing’s T-7A is selected by the Air Force, thousands of U.S. jobs would be supported by Boeing and its suppliers. For example, Boeing has selected a supplier in Texas to build wings and other structural pieces at its factory outside of Dallas, which would support almost 1,000 jobs. Boeing itself would support another 1,800 American jobs at its final assembly location in St. Louis.

3.It is an all-new aircraft designed with current and future generations of pilots in mind.

Boeing T-7A is brand new and designed to evolve as technologies, missions and training needs change.

4.Boeing T-7A was designed specifically for the U.S. Air Force

All elements of the Boeing T-7A training system were designed specifically with U.S. Air Force trainees in mind.

The aircraft has one engine, twin tails, stadium seating and an advanced cockpit with embedded training. The system is designed to evolve as technology, missions and training needs change.

5. It offers outstanding value for taxpayers and our military.

Any aircraft used by our Air Force is vital to our national security efforts. Boeing’s T-7A offers a high standard of quality and safety that is also a good value for taxpayers.

Boeing has taken advantage of the latest technologies, tools and manufacturing techniques to ensure the T-7A is more affordable and flexible than existing aircraft.

6. It’s more than just an aircraft.

Boeing T-7A is not just an aircraft; it’s an entire fighter pilot training system. The system includes trainer aircraft, ground-based training and support — designed together from the ground up. This all-inclusive system is the best choice for training future generations of fighter pilots.

This Trainer Aircraft is Transforming the U.S. Air Force

American-Made Boeing T-7A Is the Best Choice for the U.S. Air Force