RL10 Engine to Propel Astronauts to Orbit on the Starliner

The two engines that will push the Crew Space Transportation (CST)-100 Starliner into orbit using 22,300 pounds of thrust each, putting astronauts on course to the International Space Station, were successfully tested in a vacuum chamber recently.

Three NASA astronauts toured Aerojet Rocketdyne’s engine factory in West Palm Beach, Fla., and getting an up-close look at one of the two RL10 engines slated to power the Starliner on its crewed flight test in early 2018.

The RL10 engines are part of the United Launch Alliance Atlas V rocket. They’re installed on the Centaur upper stage, which takes over once the first stage of the rocket uses up all its fuel and falls away during the climb into space.

The astronauts also spent time with the employees who build, inspect and test the engines before experiencing a test for themselves from inside the RL10 control room. Bolted into place inside a vacuum chamber, the liquid-oxygen and liquid-hydrogen fueled engine was fired, shut down and then re-ignited just as it will be when it is pushing the Starliner into orbit.

During more than 50 years of service, RL10 engines have helped propel spacecraft to explore every planet in our solar system, including Voyager 1, the first spacecraft to reach interstellar space, and New Horizons, the fastest spacecraft to leave Earth orbit.

“Firsts are hard to come by when a program has been operational for more than five decades,” said Aerojet Rocketdyne RL10 Program Director Christine Cooley. “But this particular engine represents a big first for our program – the first time an RL10 will be used on a rocket launching humans into space. The RL10 team is proud to play a part in returning crew to the International Space Station aboard an American made rocket!”

Starliner’s first flight test to the International Space Station in 2017 will be uncrewed, with a crewed flight test following in early 2018. Read more on theBeyond Earth Starliner page. 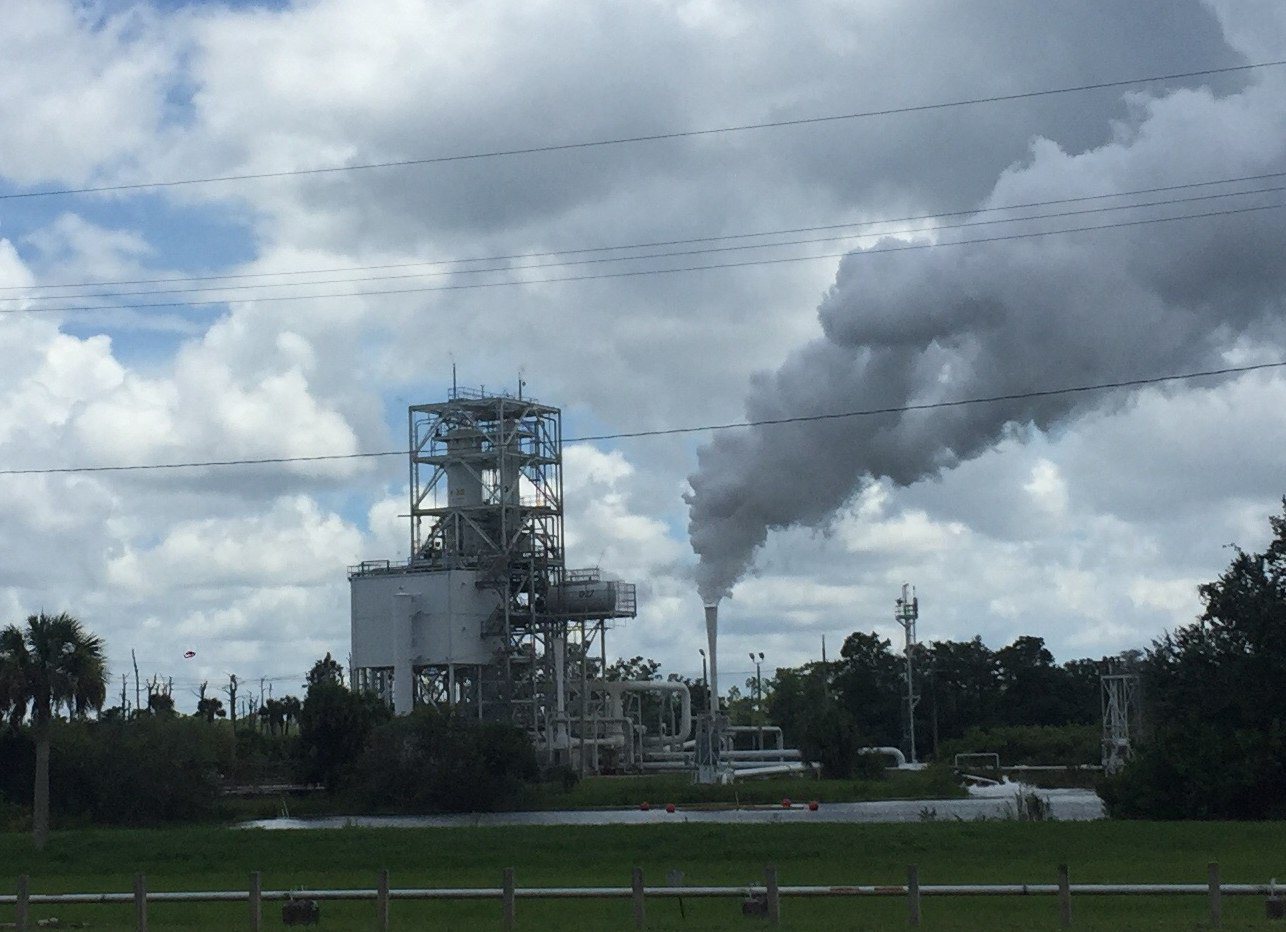