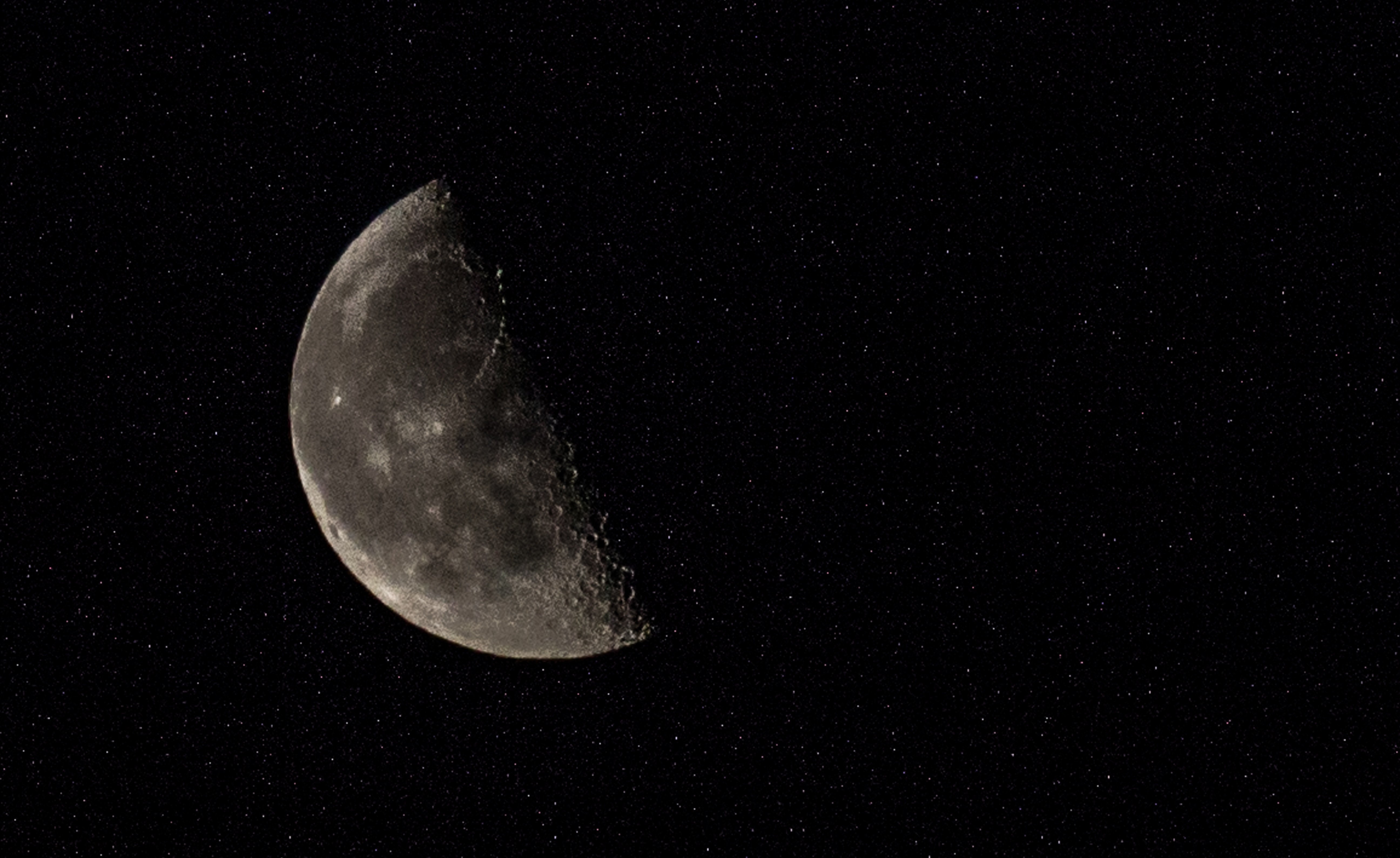 Have you ever wondered what the journey from the Earth to the Moon and back looks like? As part of the Artemis Missions, NASA’s Space Launch System (SLS), the world’s most powerful rocket, will make an incredible journey from the Kennedy Space Center in Florida to the Moon, and back in eight days. 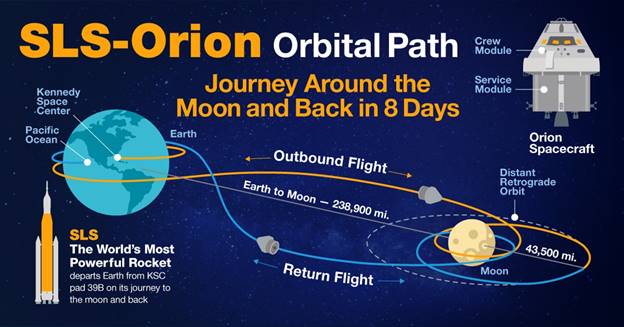 The powerful SLS rocket is designed for deep space missions. It will be able to send astronauts and cargo to the Moon, which is almost 1,000 times farther than the International Space Station (ISS). To push beyond low-Earth orbit, the SLS rocket will reach speeds of more than 24,000 miles per hour. According to NASA, that’s approximately 7,000 miles per hour faster than ISS travels around Earth.

At each stage of the journey from the Earth, to the Moon, and back again, there is no question that SLS is the vehicle that will deliver America into the next generation of deep space exploration.