During this month in history, Guion “Guy” Bluford became the first African American astronaut to travel into space on the NASA space shuttle Challenger 37 years ago. 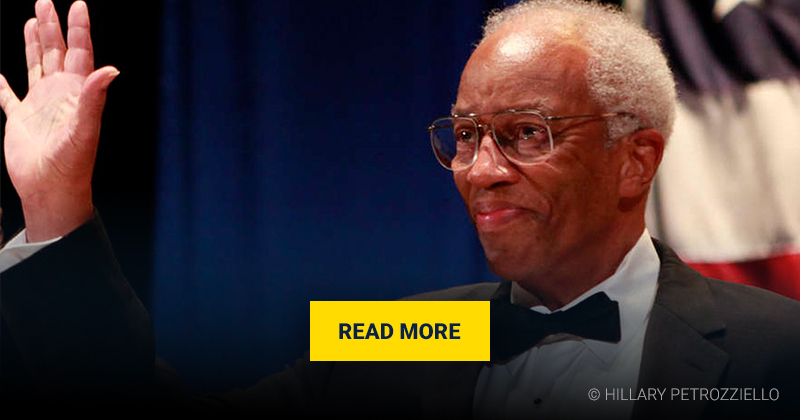 Guy, a Philadelphia native and alumnus of Pennsylvania State University, was an aerospace engineer and former fighter pilot during the Vietnam War. He was eventually selected to become a NASA astronaut in January 1978. Just five years later, Guy boarded the Challenger and traveled into space to help deploy an Indian National Satellite.

Recently, Penn State named its Innovation Park in Guy’s honor. At the event, he reflected on his NASA missions, “The view out the window is spectacular,” Bluford said at the ceremony. “You could see the sunrise off the African coast. It was a very comfortable ride.”