Boeing just demonstrated an amazing way to test new features on its experimental aircraft without having to put test pilots at risk — making high-tech manufacturing easier.

Boeing is using the water tunnel to test its innovative Blended Wing Body (BWB) aircraft design, an experimental aircraft body that would blend the wings and body of an aircraft together offering greater cargo or passenger capacity and increased fuel efficiency. 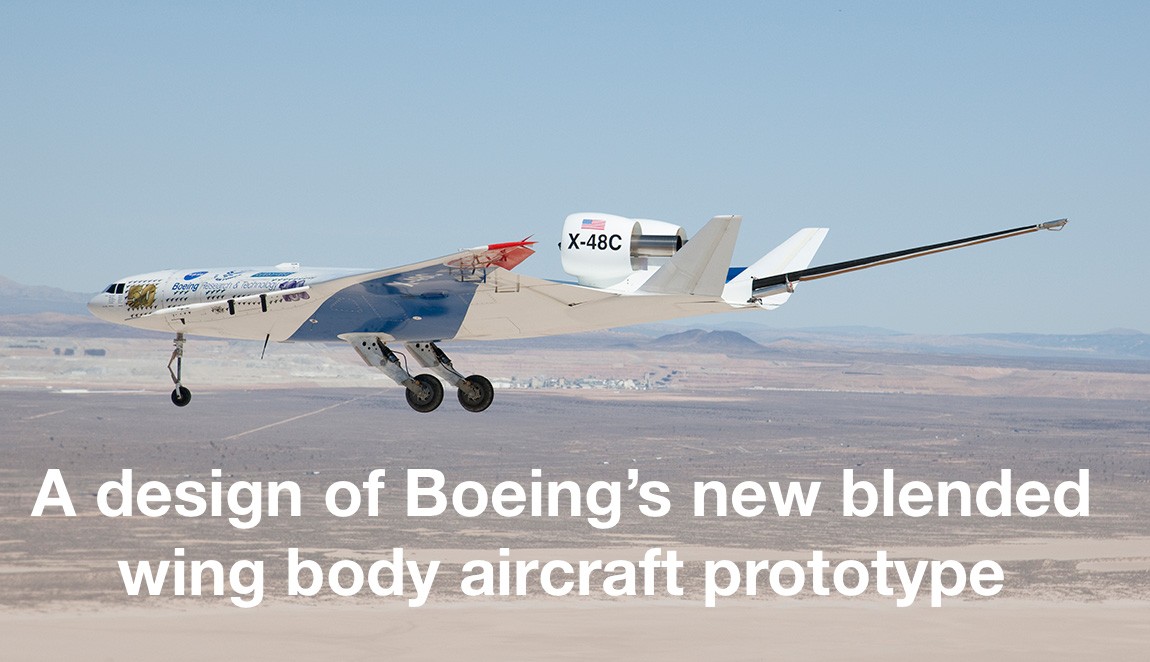 The water tunnel works much like the more familiar wind tunnel, but its slower speeds allow researchers to see how air might flow over different aircraft features more easily.

In addition to being easier to use, the water tunnel is cheaper and faster than a wind tunnel, allowing engineers to gather more and better data at a fraction of the normal cost. This gives Boeing even more opportunity to build these next-generation aircraft here in the U.S.