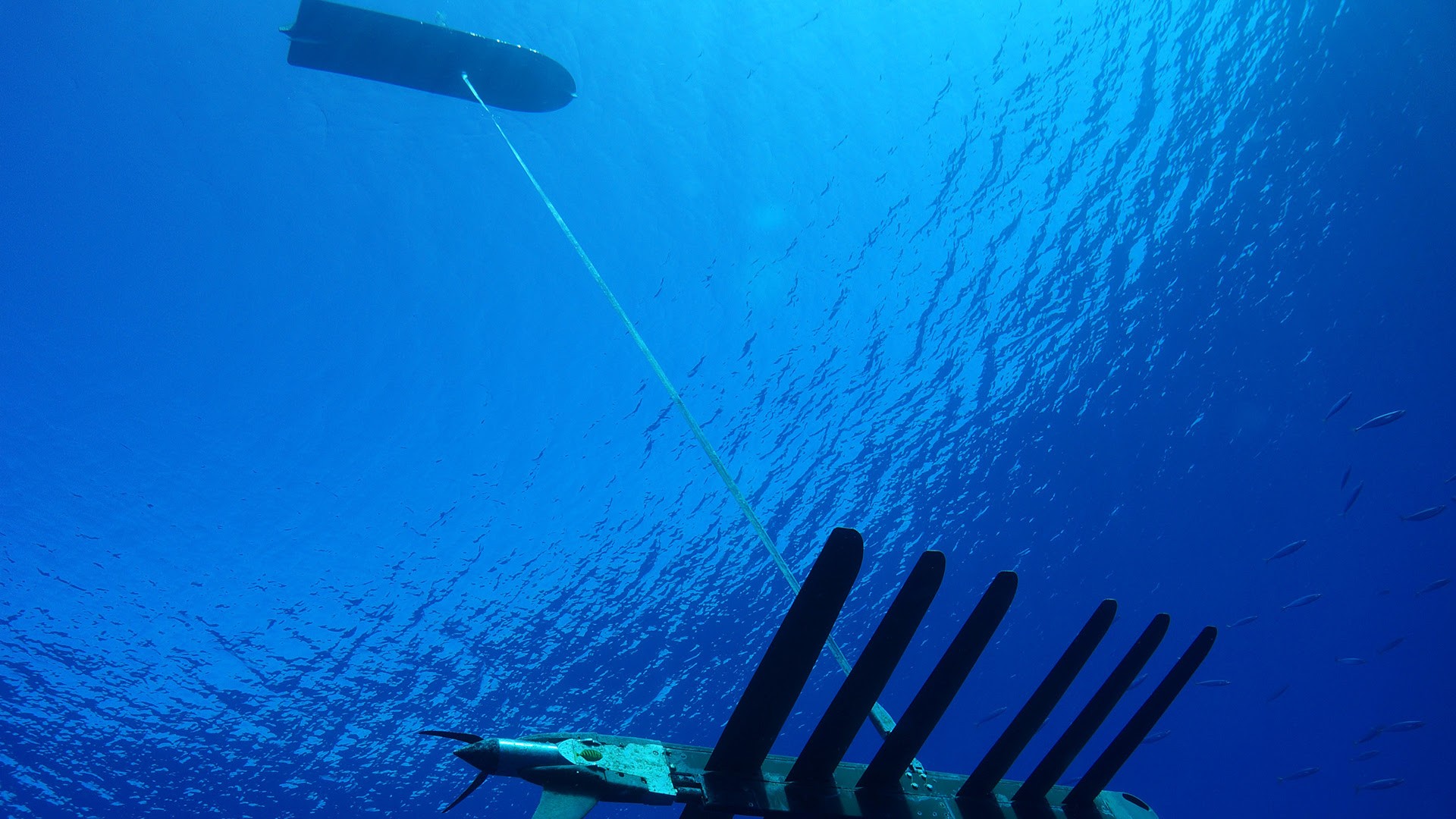 The Wave Glider Autonomous Ocean Robot Will Change Everything

What began as a project to record the songs of migrating whales has become an innovation that is revolutionizing seabed-to-space communications.

Created by Boeing subsidiary Liquid Robotics, the Wave Glider autonomous ocean robot can travel the sea’s surface to collect and communicate data for months at a time, all on solar and wave energy. When integrated with Boeing’s advanced sensors, the Wave Glider can detect undersea vehicles, hunt for mines, monitor land radar and communicate with other systems – providing an essential link and enabling new capabilities. 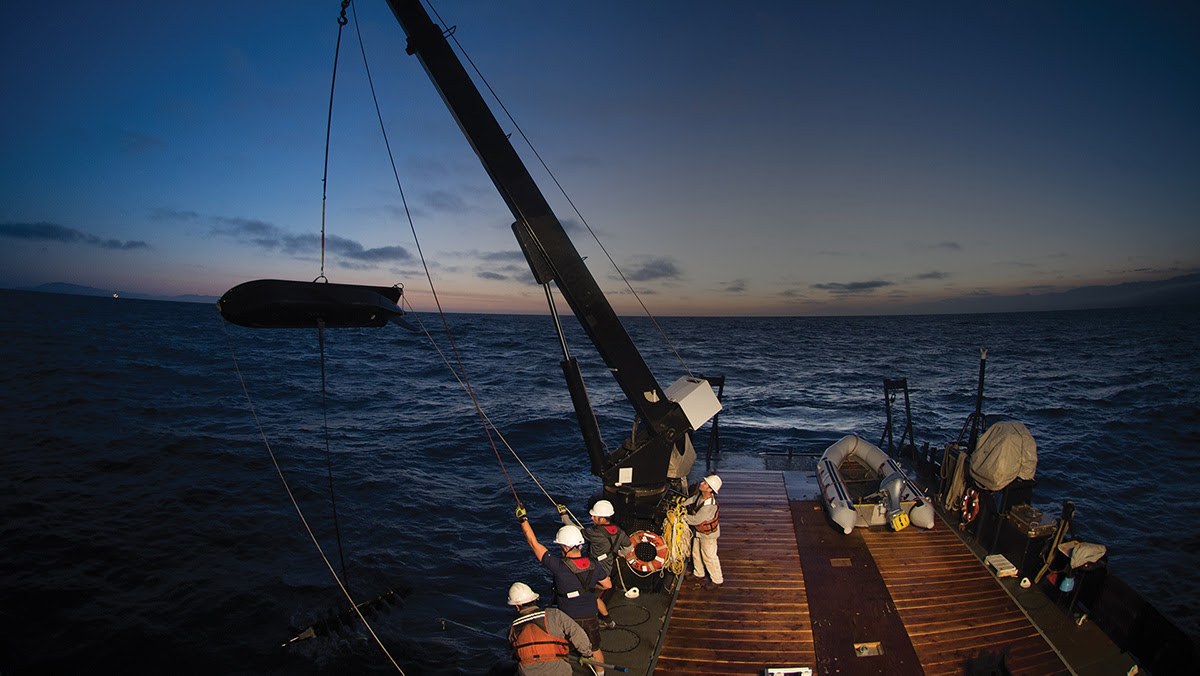 This year, the Wave Glider joined Boeing’s growing lineup of autonomous products, opening up limitless possibilities not just below the ocean’s surface but far beyond.

Explore Here
Back to Posts