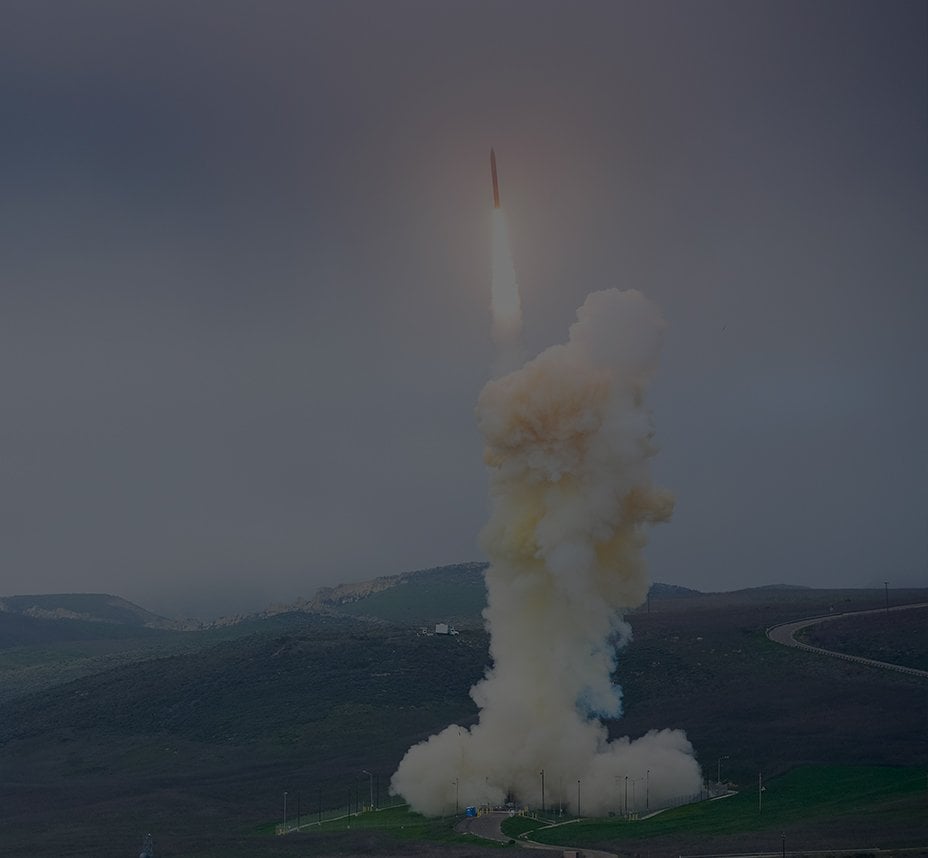 In a first-ever test of its kind this summer, the U.S. government successfully destroyed a mock intercontinental ballistic missile (ICBM) in space using the Boeing-built Ground-based Midcourse Defense (GMD) system.

Watch the video below to see this incredible technology in action.

The Boeing GMD system is the United States’ only missile defense program preparing for this kind of long-range ICBM attack. The system can help safeguard America against a growing nuclear and ballistic missile threat from North Korea.

The video shows how the GMD system intercepted a target designed to simulate an ICBM, showing that the system is able to detect, engage, and destroy targets — helping to validate technology that only existed as theory a generation ago.

GMD works by launching an interceptor missile into space that then targets and tracks a ballistic missile before literally smashing into it just outside of the earth’s atmosphere.

The system — spread over 15 time zones, with assets on land, sea and space — includes command-and-control facilities, communications terminals and a 20,000-mile fiber-optic communications network that interfaces with ballistic missile defense radars and other sensors.

Watch the full video of the successful GMD test.