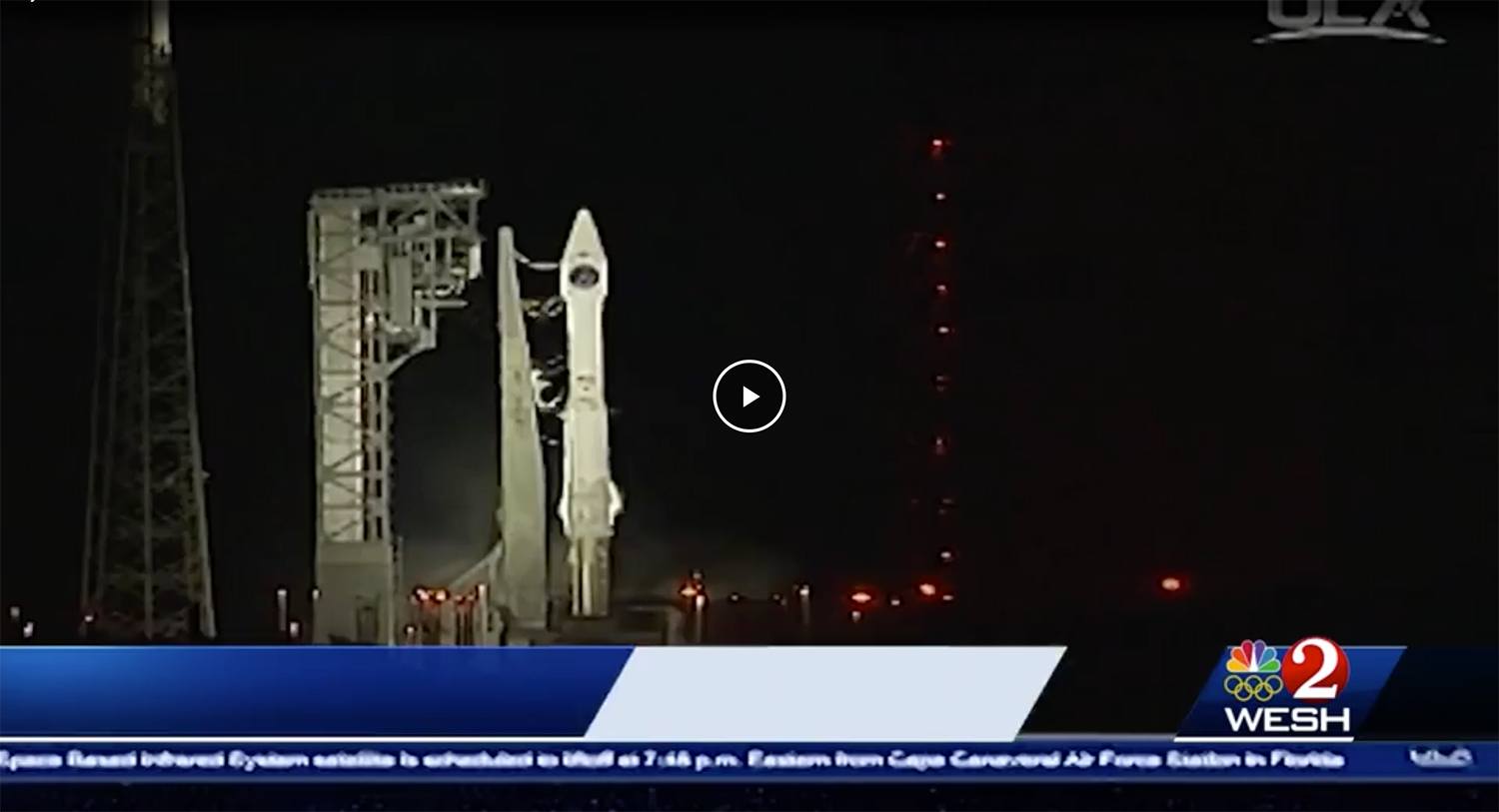 United Launch Alliance Is the Picture of Reliability in Space Launches

When you’re launching a critically important satellite that costs hundreds of millions of dollars into space, a record of launch success and reliability is key.

United Launch Alliance’s (ULA) recent – and successful – launch of an important government satellite into space marked their 75th success for the Atlas V rocket and the 125th successful launch for ULA.

Watch video footage of the launch.

ULA has been America’s go-to company for reliable space launches since it was formed in 2006 as a joint venture owned by Boeing and Lockheed Martin. When accounting for the Delta and Atlas rocket launches prior to forming ULA, the two rocket families have launched around 1,300 missions.

The Boeing-designed Delta IV rocket is built by ULA in Alabama and is launched from Florida or California. The satellites they launch help meteorologists track weather, enable GPS navigation, provide vital communications links, enhance national security and give us critical insight into our solar system.