This B-52 test flight landed safely without a tail

The resilience of the B-52 Stratofortress was demonstrated during a test flight in 1964 where the plane had to fly without a tail for six hours. 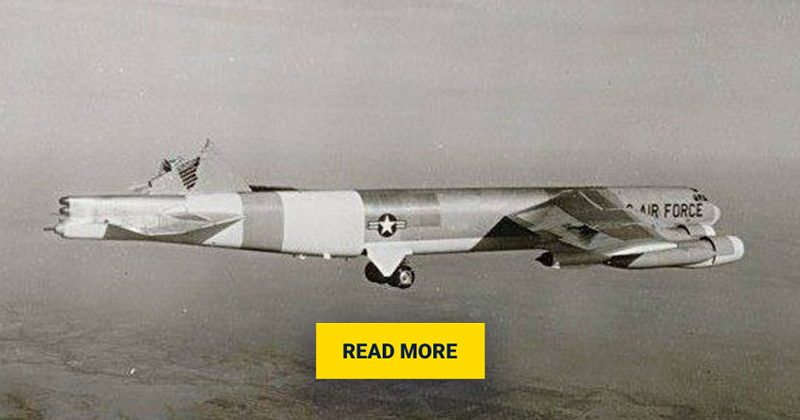 Launched from Wichita, Kansas, the B-52H was making dramatic maneuvers at high speed when it hit unexpected turbulence over the Sangre de Christo mountains in New Mexico.

The B-52 crew, engineers, and Air Force pilots on the ground worked together for the next six hours to guide the aircraft to a safe landing at Blytheville Air Force Base in Arkansas. While the B-52 tail failed, it provided a significant amount of data to support engineering decisions for the aircraft in the future.