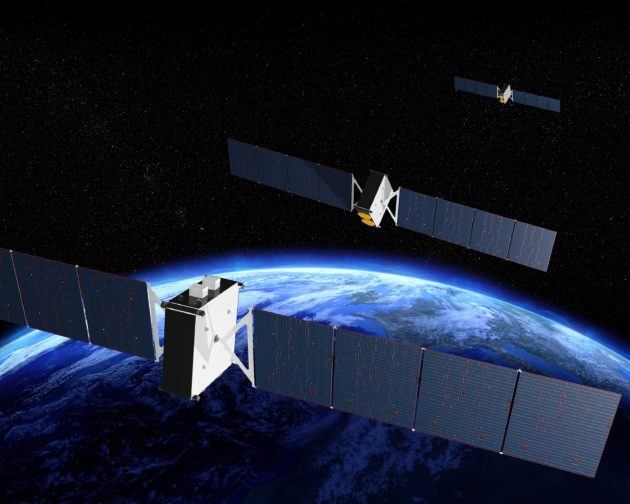 These Satellites Will Bring High-Speed Internet to the Whole World

Boeing is designing and building seven new satellites that will change the way wireless internet is provided. The satellites are part of a new strategy to bring high-speed internet to some of the most remote regions of the globe. 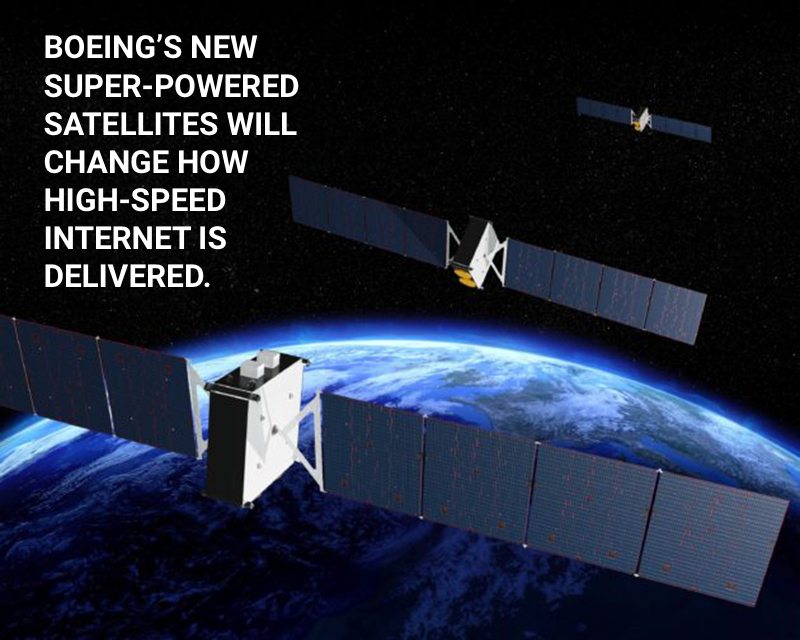 Boeing will design and build the new satellites for SES, a private company that provides global satellite communications. Boeing’s design for the satellites incorporates state-of-the-art technology to make the satellites highly efficient through the use of up to 30,000 fully shapeable and steerable beams.

For comparison – some DirectTV satellites only have a few dozen beams. This represents a quantum leap in technological innovation.

With these satellites orbiting the planet, mobile internet networks can be built without the need for expensive physical infrastructure like fiber optic cables and towers. This will help bring Wi-Fi to developing countries.

The satellite constellation will be called O3b mPOWER and can be launched four at a time aboard a rocket. O3b stands for the “other 3 billion,” which is a reference to the large amount of people on the planet – largely in developing nations – who still do not have internet connectivity – but will soon!

Read more about how Boeing satellites are changing the internet.