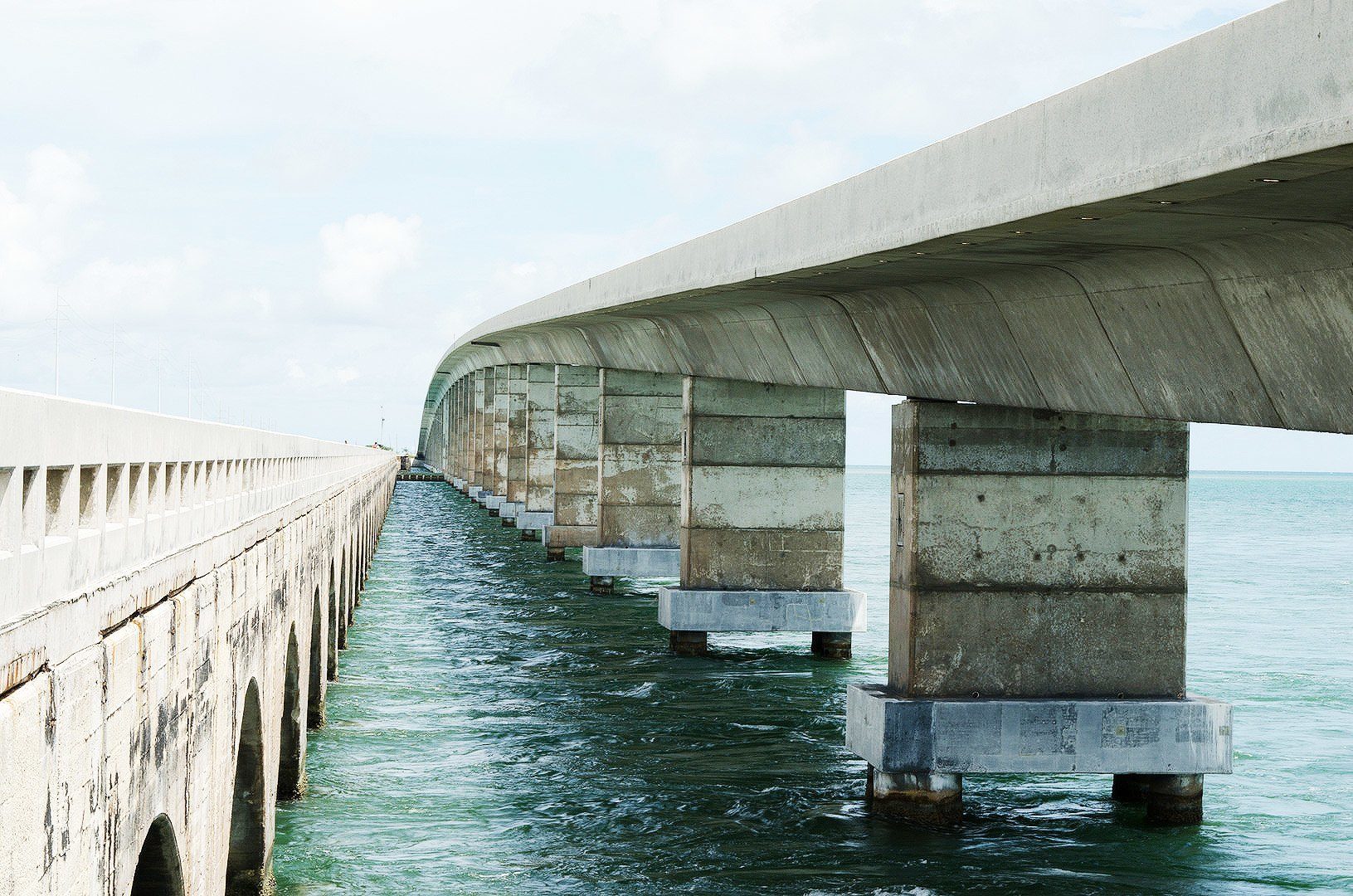 Liquid Robotics is determined to solve the planet’s problems using an unlikely tool — an ocean robot. 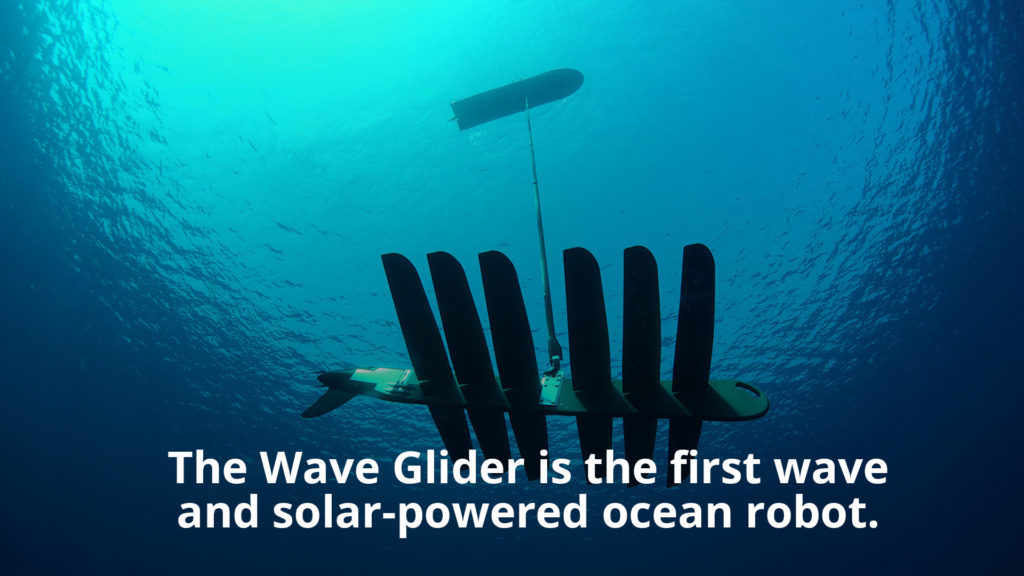 The newest Wave Glider builds on the previous model, adding the following advancements to the ocean robot:

The Wave Glider is set to change how we protect our oceans – whether predicting earthquakes and detecting tsunamis, monitoring fish and whale populations, or tracking submarines.