The SLS is gearing up for launch

The world’s most powerful rocket – NASA’s Space Launch System (SLS) – is being prepared for its first flight. This launch will be the first time since the Apollo 17 mission in 1972 that a human-rated exploration rocket and spacecraft have launched to the Moon. 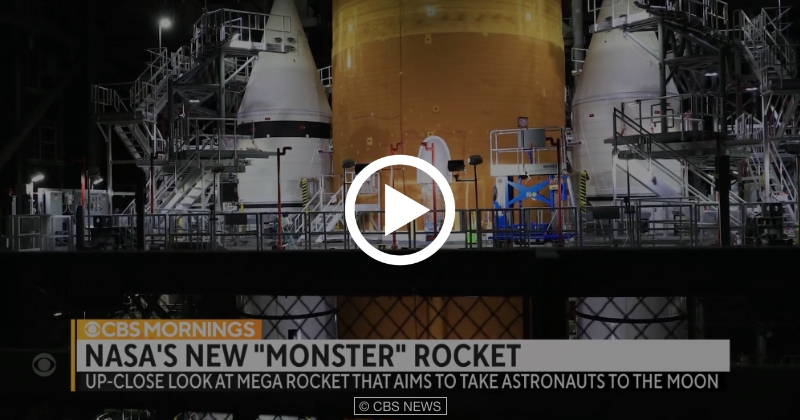 The Artemis missions will return American astronauts to the moon and eventually Mars. This initial moonshot test will be a historic step in realizing these goals.

For each of these journeys, from the Earth to the Moon and beyond, SLS is the vehicle that will take human spaceflight into the next generation of deep space exploration.