The SLS is another step closer to launch 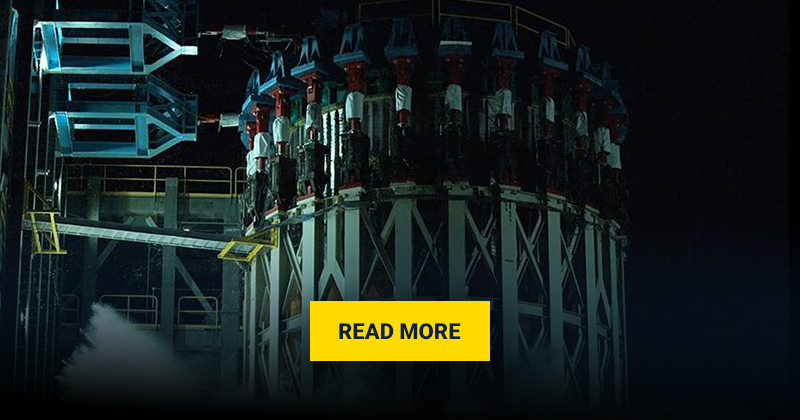 Given the massive size of this exploration rocket that will carry American astronauts to deep space, data from these and other SLS systems tests will be used to verify the design of the core stage, propulsion, and avionics systems are ready for space flight in the years ahead as NASA returns to the Moon, goes to Mars, and sends spacecraft to the outer planets of our solar system.

These milestones pave the way for the last major test of the SLS program before it begins launching to the Moon: the “Green Run” test. The completion of the structural testing gives NASA the confidence that the engines, tanks, fuel lines, valves, pressurization system, and software can all perform together just as they will on launch day.