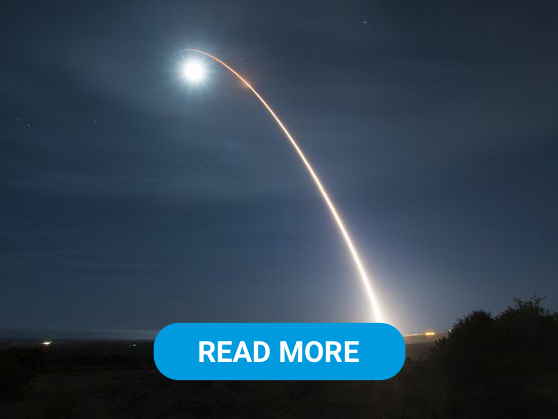 The ICBM was launched from Vandenberg Air Force Base near Lompoc, California and splashed down at Kwajalein Atoll in the Marshall Islands, traveling over 4,200 miles. The silo-launched Minuteman III is always on alert 24/7, in fact the ICBM hasn’t had a day off since 1962.

These ICBM’s have been playing an important role in deterring threats from other nuclear states for decades. During the launch, they also tested a new fuse, which would allow the Minuteman III to work until 2030.

The minuteman is safe, secure, and effective – exactly what America needs to keep its citizens and allies safe from global threats.