The international Space Station has reached a 20-year milestone

This month marks the 20th anniversary of the International Space Station’s mission in the Earth’s orbit.

Since November 2nd, 2000, humans have lived and worked continuously on the ISS to conduct scientific research, develop new technology, and innovate space travel for future astronauts. 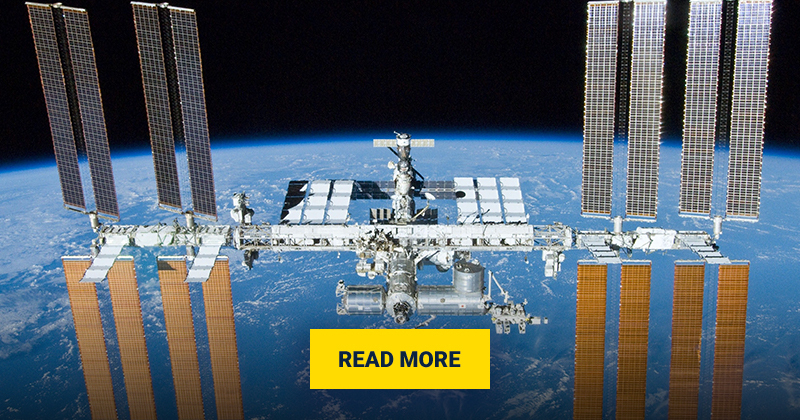 More than 240 people from 19 countries have participated in this global effort and continue to make new discoveries even with thousands of hours of research already in the books.

After 20 years in space, it’s certain that anyone that boards the ISS will keep pushing the boundaries of space exploration.