The American imagination has been reignited as a new era in space exploration has begun. Though we love to look ahead at what’s to come, present-day astronauts, engineers, and space experts continue to learn from past missions. One example is the space shuttle Discovery.

On August 30, 1984, the space shuttle Discovery launched for the first time. Its mission was to deploy satellites and prepare for future space facilities. It even flew astronauts to the International Space Station (ISS). 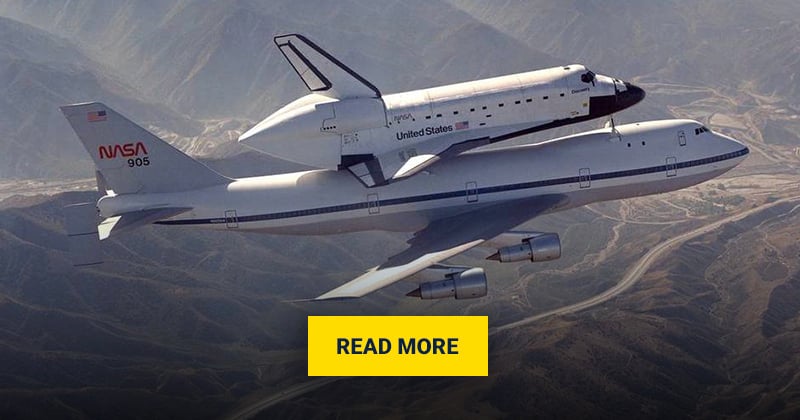 Discovery’s launch date was originally planned for June 25, 1984 but was delayed by a series of setbacks. This included a failure in the shuttle’s backup General Purpose Computer, a fault in one of its main engines, and a software issue.

Each issue was used as an opportunity to learn, improve, and achieve. The space shuttle Discovery’s journey to launch is an example of perseverance for today’s space experts. Its ultimate success was motivation to keep pushing forward to the next frontier of space exploration.