The Blue Angels are getting a “Super” upgrade

The Blue Angels are getting an upgrade. They were recently given a F/A-18 Super Hornet to start testing and training in for future shows.

With over 30 years of experience flying the F/A-18 Hornet, this will be the first time the Blue Angels have upgraded their fleet since 1986. They will most likely start flying the new Super Hornet later this year to coincide with the team’s 75th anniversary season. 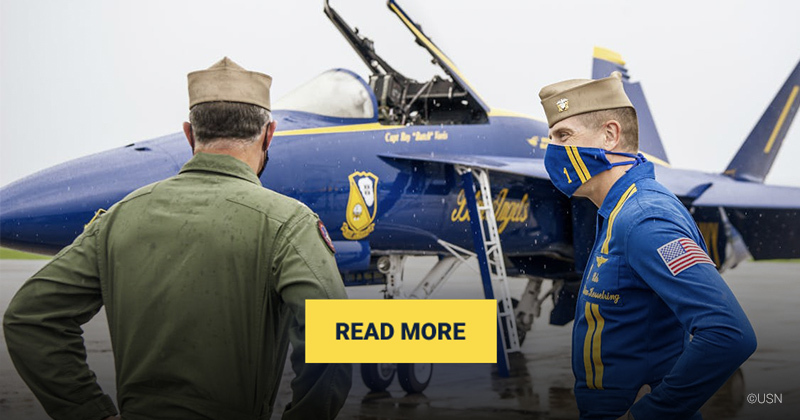 As a larger aircraft with upgraded capabilities, the Super Hornet brings a new era of performance to the team and the fans.