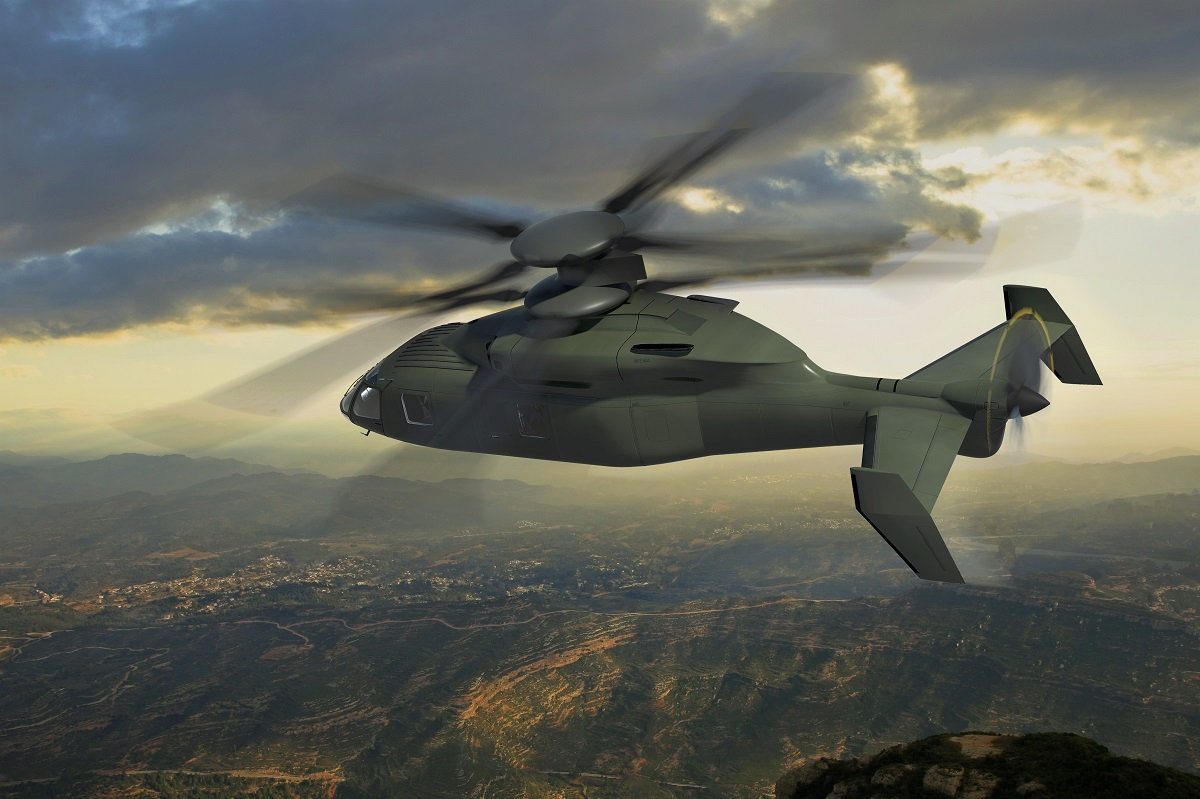 The next generation of helicopters has arrived.

What makes the SB>1 Defiant™ so revolutionary?

The SB>1 is built with two coaxial main rotors and a rear mounted pusher propulsor, meaning it can go twice as fast and twice as far as any helicopter today. It’s maneuverable, flexible, and sets the standard for future helicopters.

“Clearly, the performance, speed, and agility of DEFIANT will be a game changer on the battlefield,” said David Koopersmith, Vice President and General Manager of Boeing Vertical Lift.

What are the next steps for the SB>1 Defiant™?

This summer, the team plans to resume flight testing to expand the flight envelope and provide the U.S. Army with the data necessary to pursue the Future Vertical Lift program.