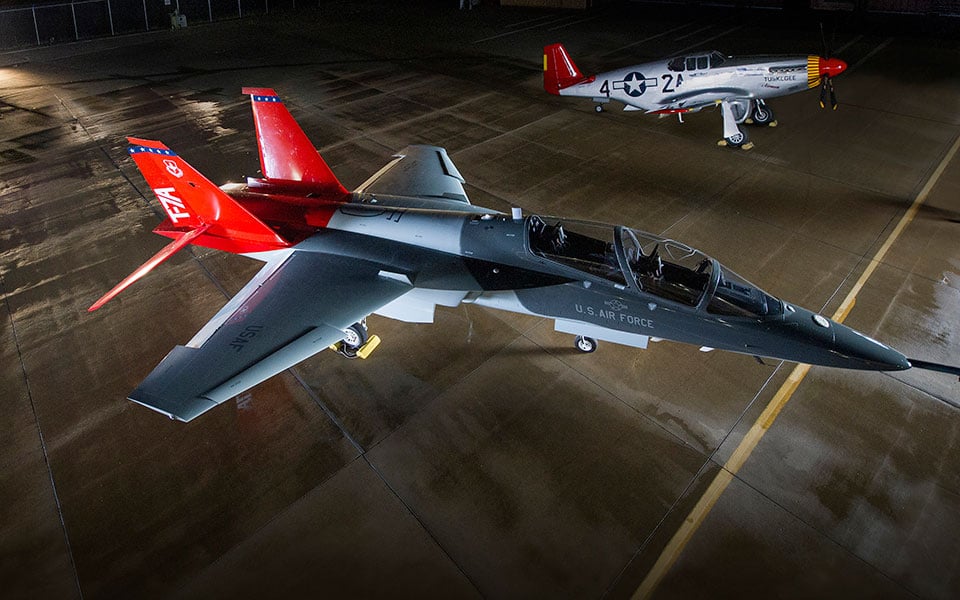 The T-7A is on schedule and will soon be ready to train the next generation of fighter pilots in the U.S. Air Force. 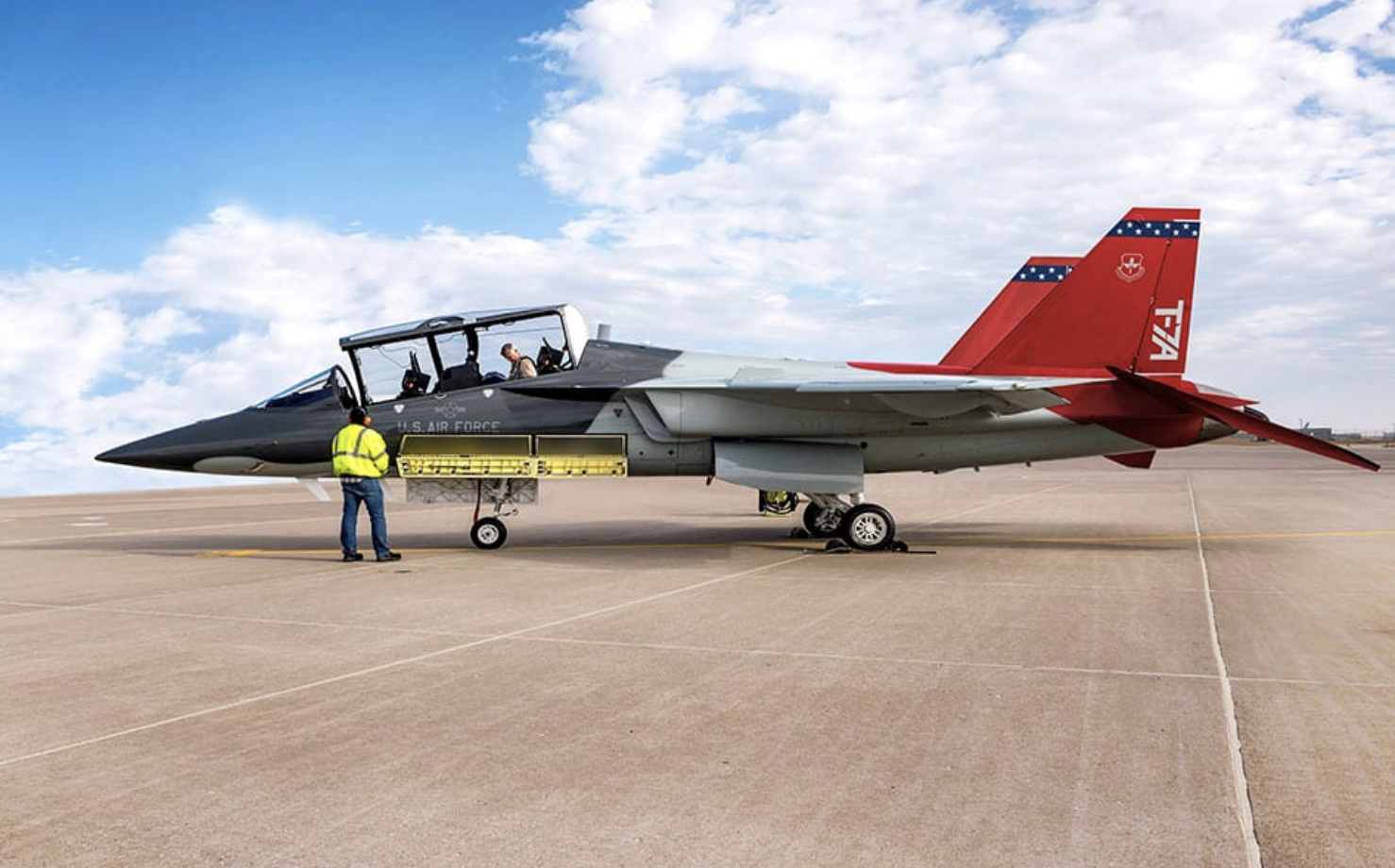 Also known as the “Red Hawk,” this new training jet is named after the famous Tuskegee Airmen and Red Tail squadron as a way to honor the historic pilots and combat planes of World War II. The Red Hawk gives the Air Force a versatile, cutting edge trainer jet that will evolve alongside the technologies and missions of the future.

With flight tests underway, the Red Hawk is reaching its development targets on time and could start rolling new aircraft off the assembly floor as early as 2021 and deliver over 350 training jets to the U.S. Air Force by 2034.