New York to London in less than 5 hours

This 747 crossed the Atlantic Ocean from New York to London — in record time. The commercial jet reached speeds of 801 mph as it rode a jet stream accelerated by Storm Ciara, breaking the subsonic Trans-Atlantic record set by the 787-9 Dreamliner in 2019, by 25 mph and 17 minutes. 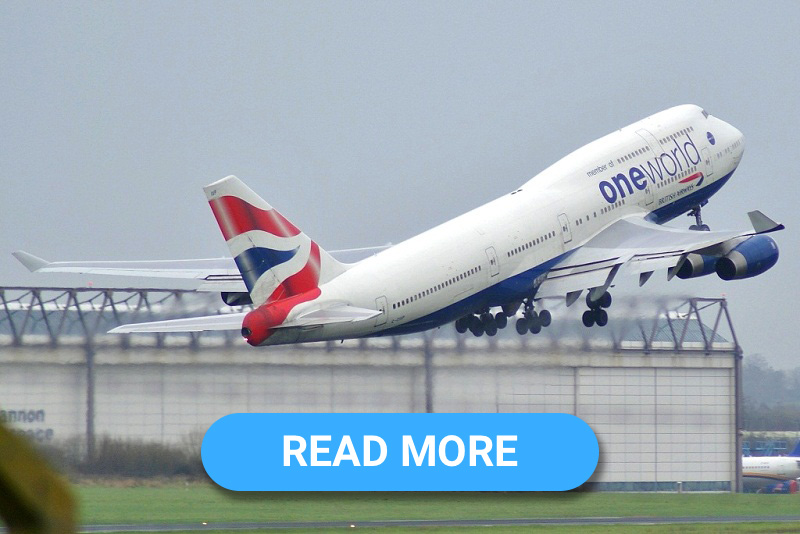 At four hours and 56 minutes, the plane arrived at Heathrow Airport 80 minutes early. The only plane that has been faster is the retired Concorde airplane that made the flight in two hours and 52 minutes.

The plane was helped by an unusually strong jet stream within Storm Ciara that reached speeds of 260 mph, which allowed the plane to move faster than the speed of sound.

British Airways said, “We always prioritize safety over speed records. Our highly-trained pilots made the most of the conditions to get customers back to London well ahead of time.” Read more about this record breaking 747 flight in this article.