What You Need to Know About the New Tax Plan

Congress has finally unveiled its tax plan. Here are the main points: 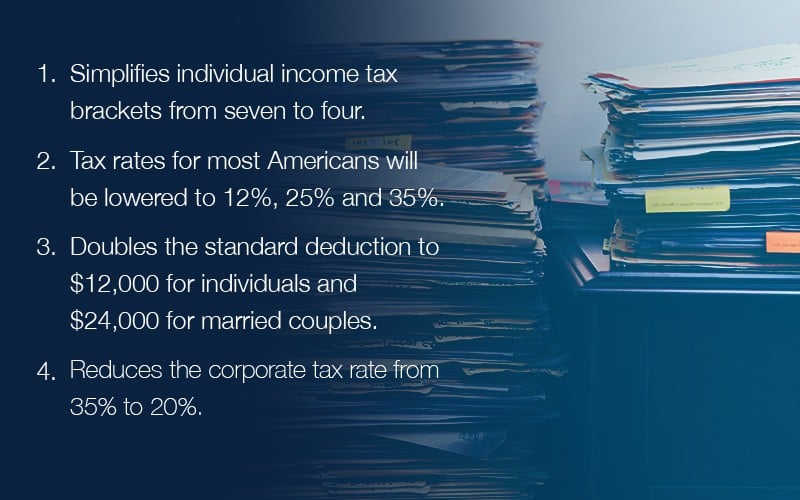 The President and CEO of the National Association of Manufacturers, Jay Timmons, praised the “bold proposal” as a “grand slam for hardworking manufacturers and the U.S. economy” — to keep the momentum moving forward on tax reform. There are still details to review, but Timmons said, “The proposal is a guaranteed path to surge investment, jobs and economic growth that will lead to better lives for every American.”

American workers are battling foreign competitors across the world who almost all enjoy lower tax rates than we do. It’s time to take the handcuffs off so America can reclaim its position as the world leader. A new tax system that promotes innovation and job creation is key.

There’s much more to come on this issue. Watch U.S. Fly will closely follow the tax reform debate and keep you informed.