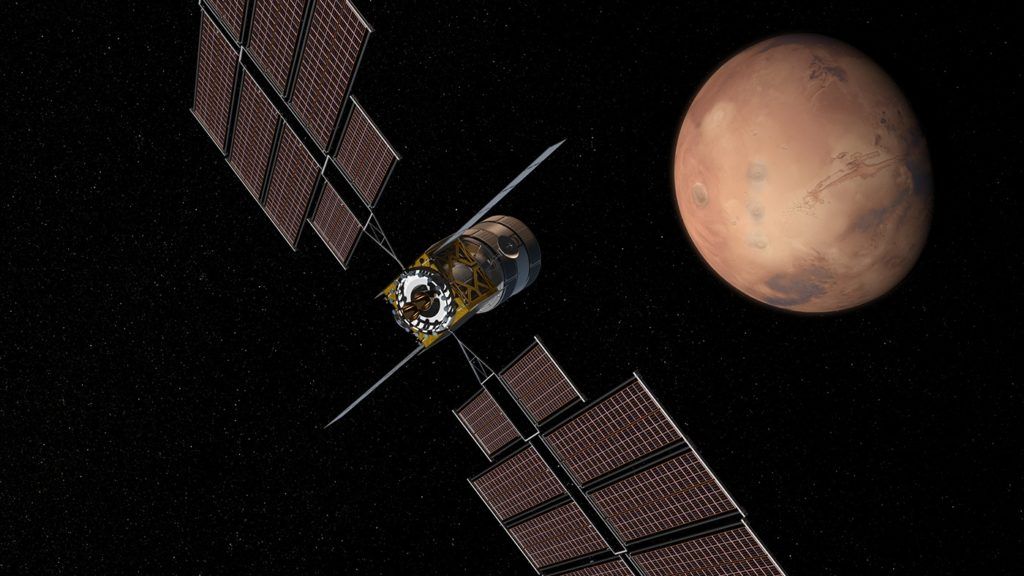 NASA Just Launched a Probe that Will Touch the Sun

The world’s most capable rocket – proven in lifting the world’s heaviest and most valuable payloads – just launched a probe headed toward the sun.

The Parker Solar Probe will now embark on a seven-year mission to “touch the sun.”

The probe will study solar winds and solar weather, which can negatively affect our near-Earth space technology (like communications satellites) and even disrupt our power grids here on Earth. Solar Winds were first theorized by astrophysicist Eugene Parker in 1958. Dr. Parker was onsite to watch the ULA rocket blast off. 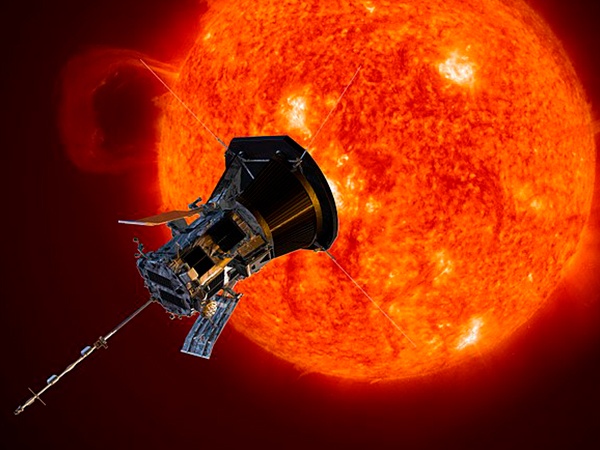