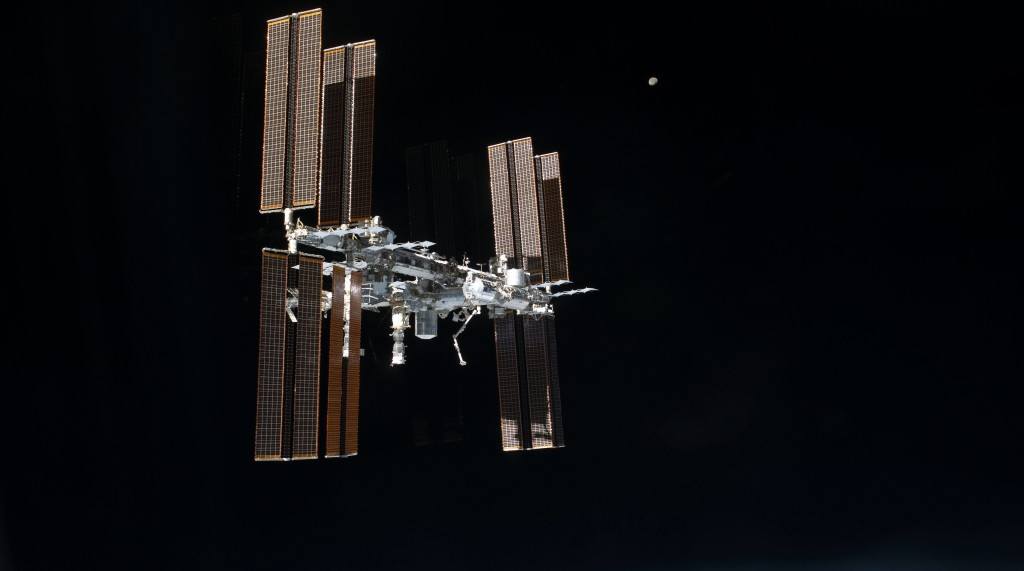 After a record-setting 328-day stay on the International Space Station (ISS), NASA astronaut Christina Koch left the station via space capsule, made it through the fiery reentry through Earth’s atmosphere, and landed on a bed of snow in the frigid Kazakhstani desert. 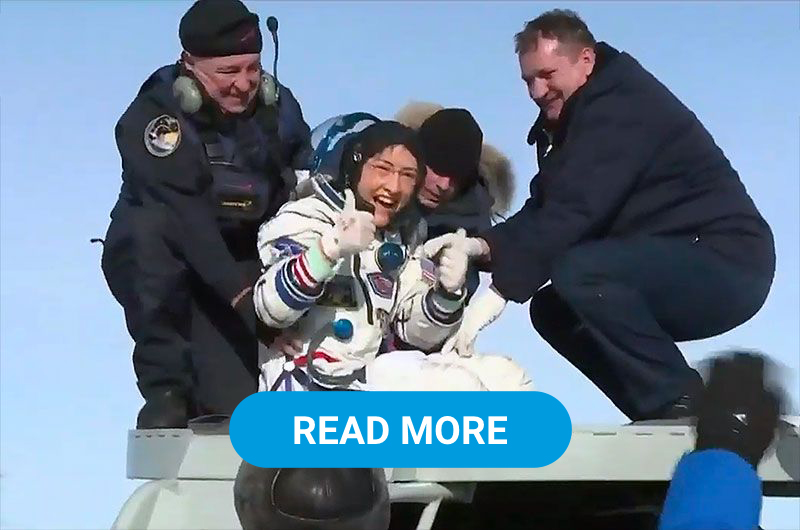 Christina is no stranger to setting new milestones. During her 11 month stay on the ISS, she partnered with her NASA astronaut colleague Jessica Muir to conduct the first ever all-women spacewalk to repair a set of batteries in a solar array on the station. Overall, Christina conducted six spacewalks, totaling over 42 hours of work.

During Christina and Jessica’s historic first spacewalk together, “we caught each other’s eye and we knew that we were really honored with this opportunity to inspire so many,” Koch said in a NASA interview. “And just hearing our voices talk to mission control, knowing two female voices had never been on the audio loops, solving those problems together outside, it was a really special feeling.”

With Christine’s return to Earth, the station will be staffed by just three crew members, two Russians and one American. New commercial ships will begin crew rotation flights later this year.