Mission Accomplished: Starliner docks with the ISS and returns to Earth

All systems go for launch! The Starliner successfully completed a round-trip Orbital Flight Test (OFT) to the International Space Station and returned to Earth.

The Starliner was launched atop an Atlas-V rocket from Kennedy Space Center in Florida, the spacecraft returned to Earth and touched down in White Sands Missile Range, a U.S. Army facility in New Mexico. 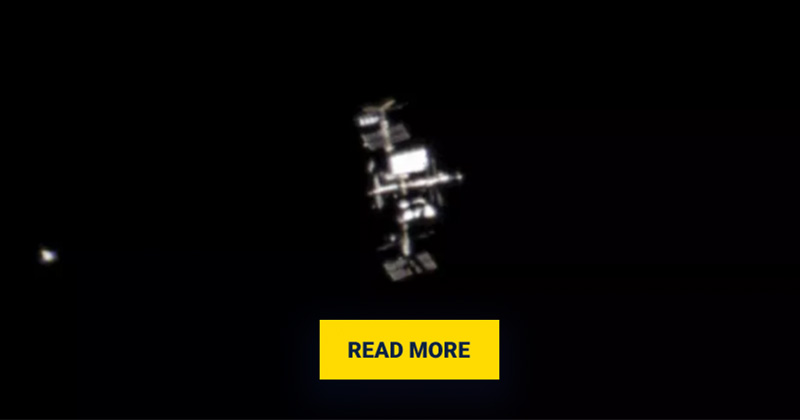 These amazing photos show the Starliner docking with the ISS. The spacecraft was also carrying a test dummy named Rosie, as an homage to Rosie the Riveter, which will relay important data for future flights with real astronauts.

This successful flight test of the Starliner is an exciting milestone for space exploration and research.