An Inside Look at the Mars Rocket

NASA’s Space Launch System core stage, towering more than 200 feet tall, is under development at the Michoud Assembly Facility in New Orleans. Stay tuned here to see the flight hardware in production right now, along with the test hardware that paves the way toward first launch in 2018.

Boeing is tasked with the design, development, production, test and integration of the core stages, as well as the avionics. In New Orleans, Boeing is building the giant fuel tank stack that will feed cryogenic liquid hydrogen and liquid oxygen to the rocket’s engines at launch. At the streamlined factory, using fewer tools and workers than ever before, workers affordably manufacture the massive core stages for the world’s largest, most powerful launch vehicle. 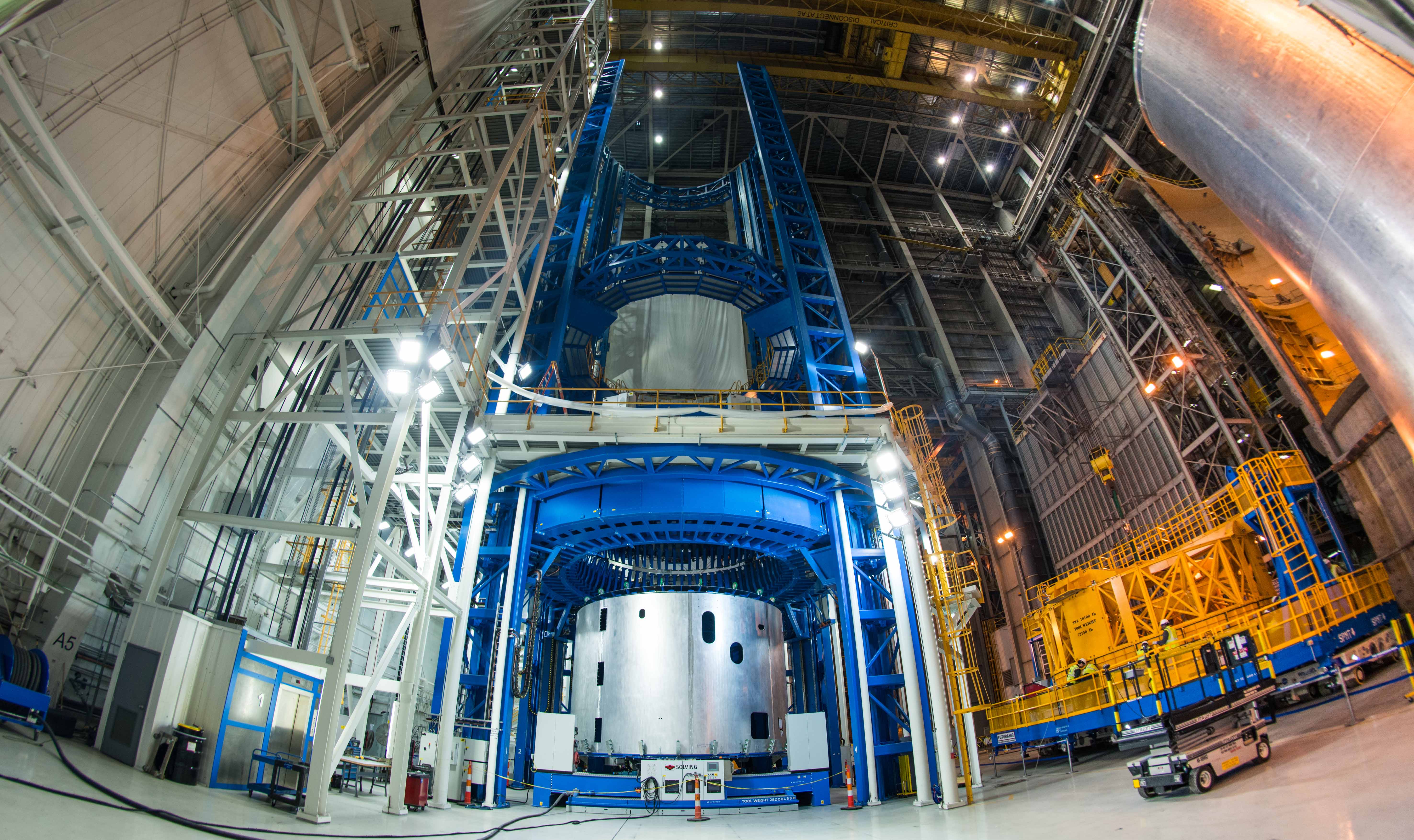 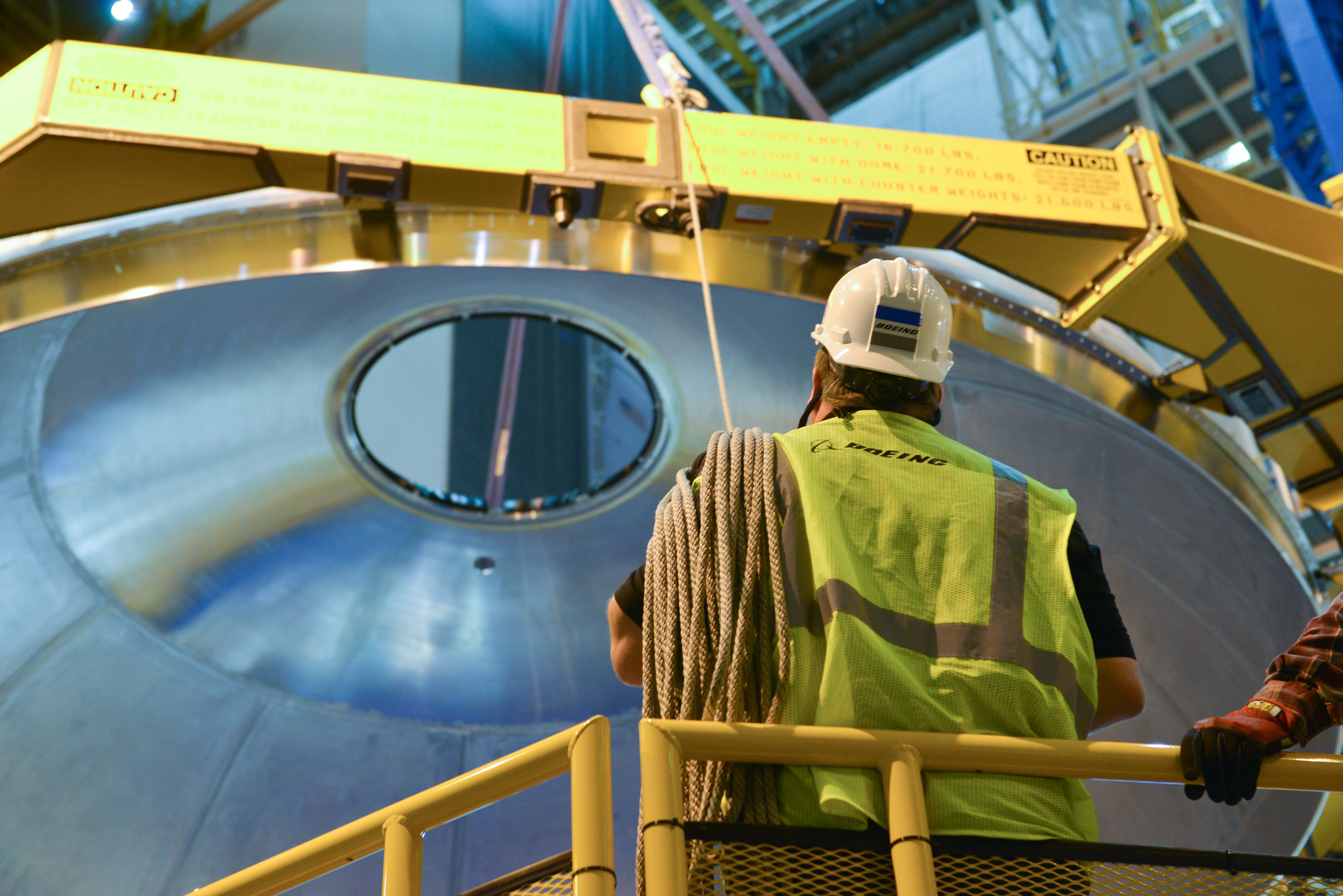 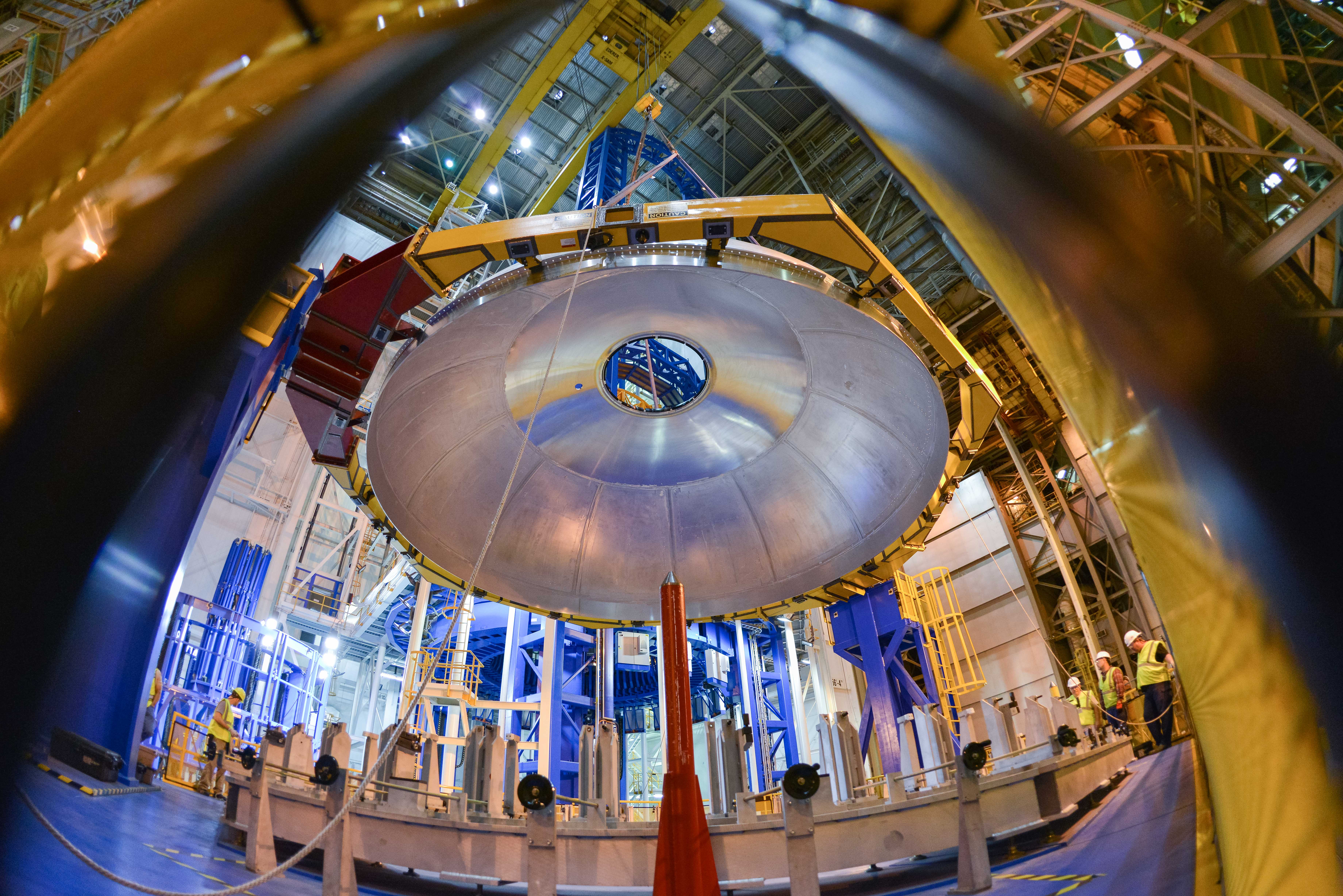 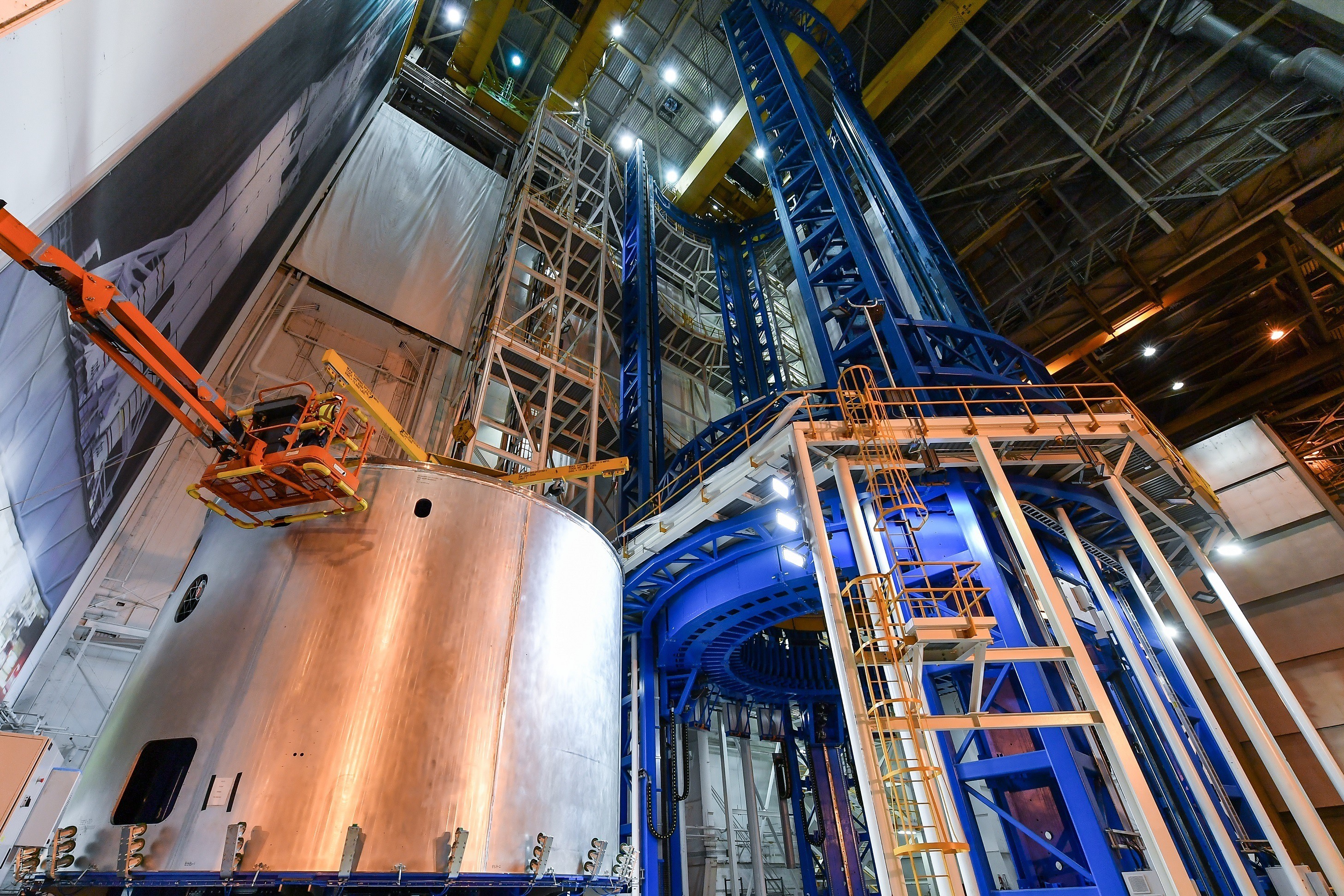 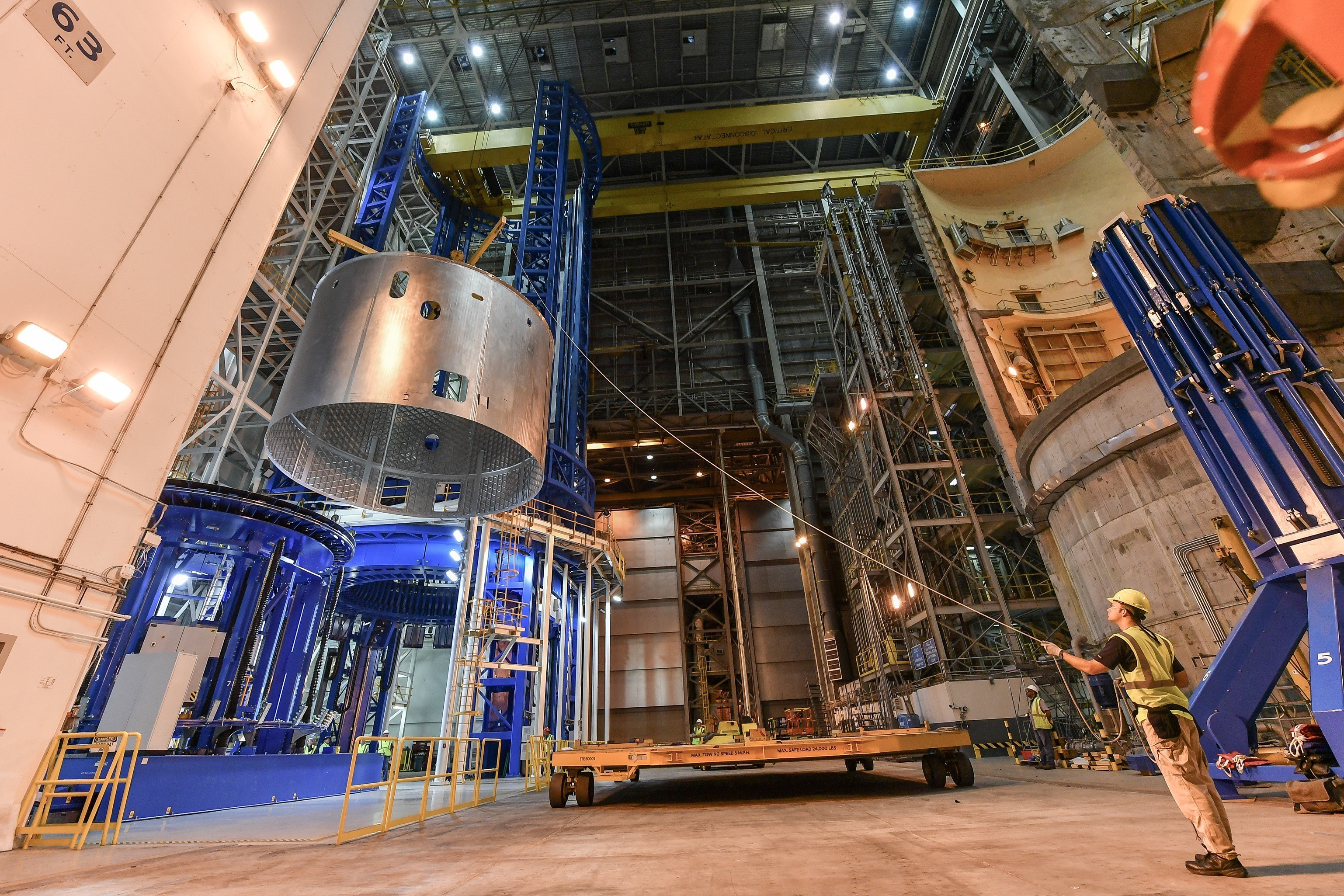