For 35 years, the Blue Angels have showcased the F/A-18

In March of 1986, the U.S. Navy announced the selection of the F/A-18 as the Blue Angel’s preferred jet for their signature air shows. Since then, they have continued to impress generations of aerospace fans. 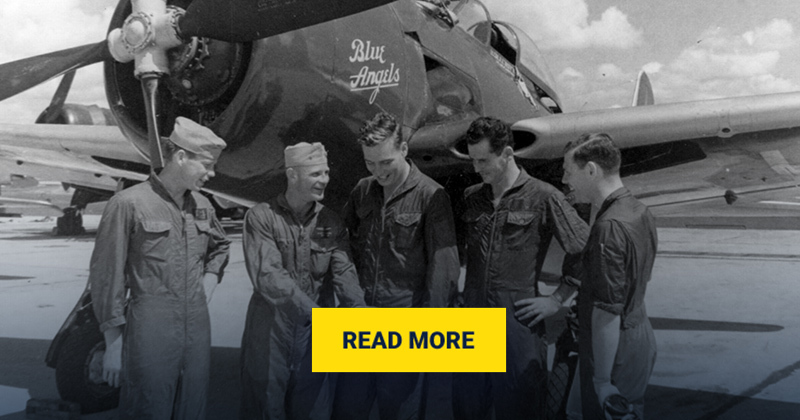 This year marks the Blue Angel’s 75th flight season and with over three decades of experience flying the F/A-18, this will be their first year with the new Super Hornet. As a larger aircraft with upgraded capabilities, the Super Hornet brings a new era of performance to the team and the fans.