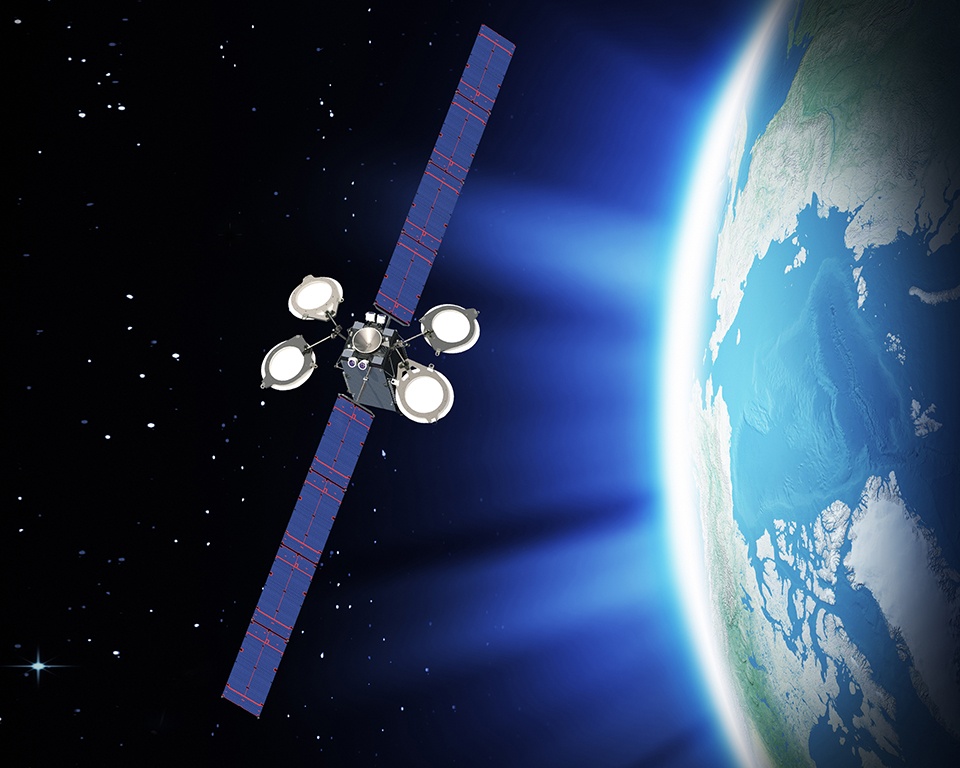 Congress Needs to Stand Up For American Satellite Jobs

I work in El Segundo, CA where Boeing employs thousands of workers in one of the largest satellite manufacturing facilities in the world. 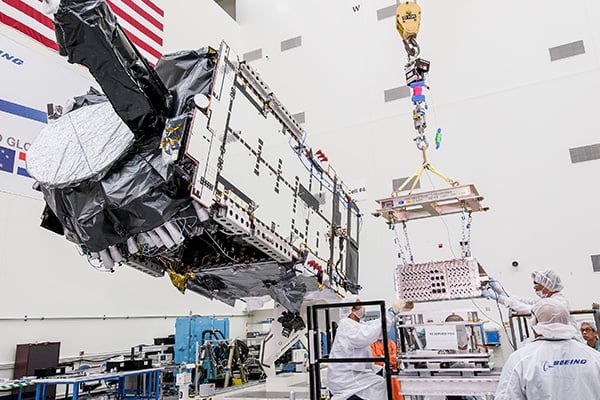 Boeing is proud of their world-class satellites — built right here in America. These satellites serve all kinds of purposes — provide satellite television and radio to everyday Americans, power military communications overseas, and help bring the internet to rural communities.

These satellite contracts provide thousands of jobs for American workers in places like El Segundo and support American manufacturers around the country.

However, over the last few years, I have witnessed international companies break off contracts or otherwise choose foreign satellite manufacturers over Boeing, because the U.S. Export-Import (Ex-Im) Bank wasn’t able to provide the very loans it was created for.

Congress is effectively preventing these contracts (sometimes ranging in the hundreds of millions of dollars) from coming to America due to their inability to support a fully functioning Ex-Im Bank. 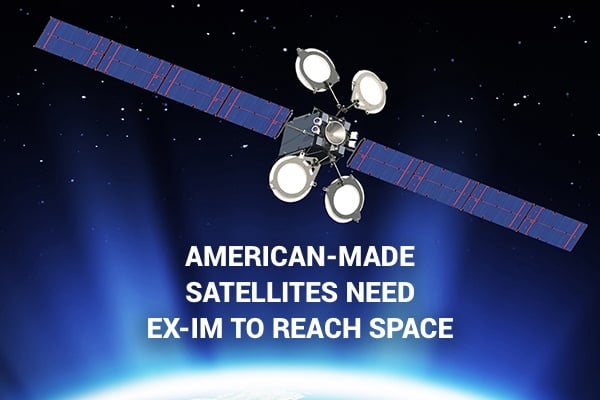 Even worse, once deals like these leave the United States — they won’t likely come back. These satellites would have been produced in El Segundo by American workers. Now, these commercial satellite deals will bring jobs, money and highly-valued technical expertise to foreign companies who base their manufacturing outside of the U.S.

American satellites are the best in the world — Congress should be helping our companies put more satellites into space, not holding them back. In order to keep up in the space race, American companies need Congress to fix the Ex-Im Bank by approving the President’s nominees.

Read more about these deals America lost due to the Ex-Im Bank.