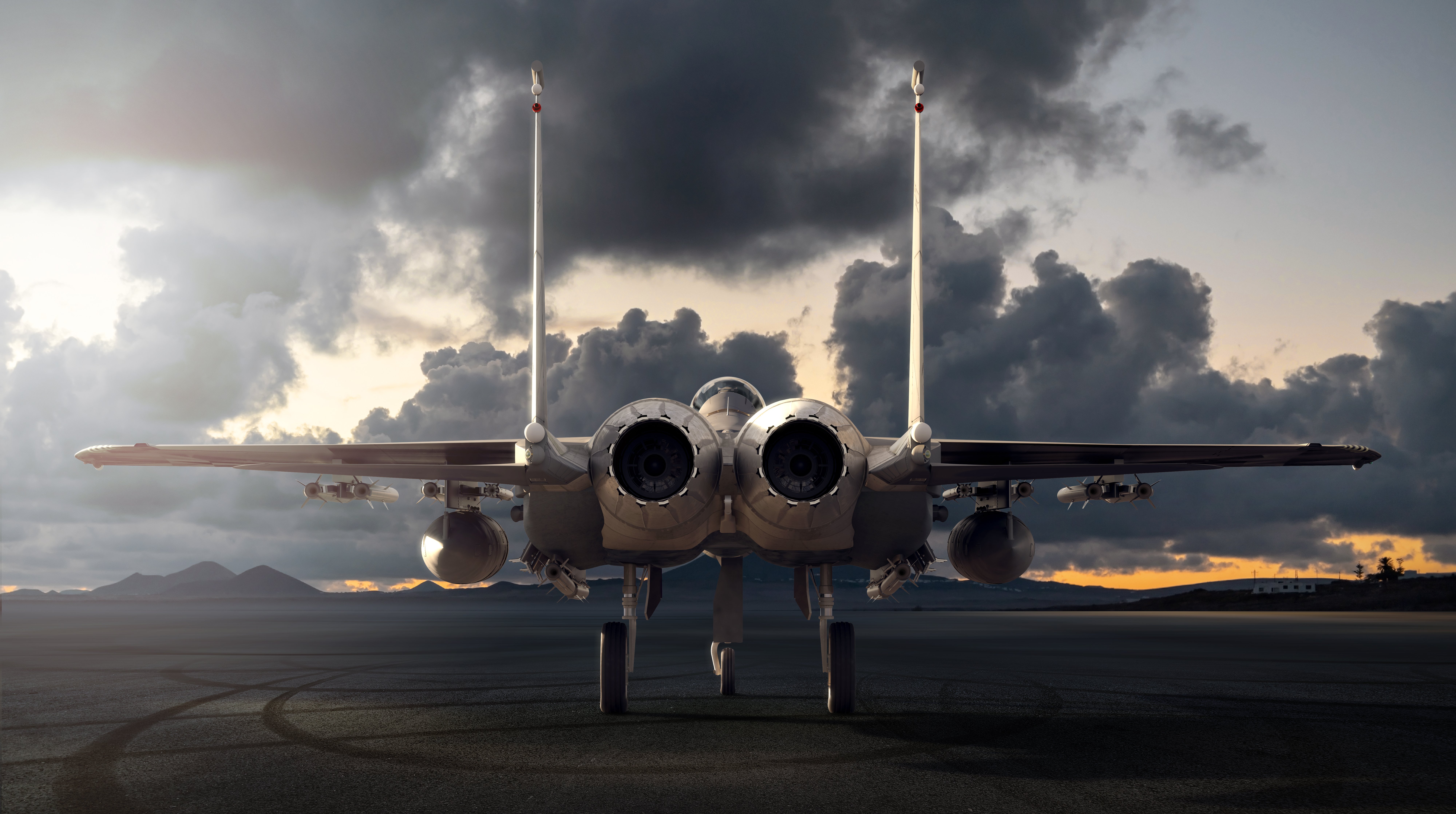 Cheers to 73 Years of Success

On September 18, 1947, the Air Force became an official and separate branch of the U.S. military. Since then, it has been home to some of the most technologically advanced aircraft in our nation’s history. It continues that legacy with superior aircraft like the F-15EX fighter. 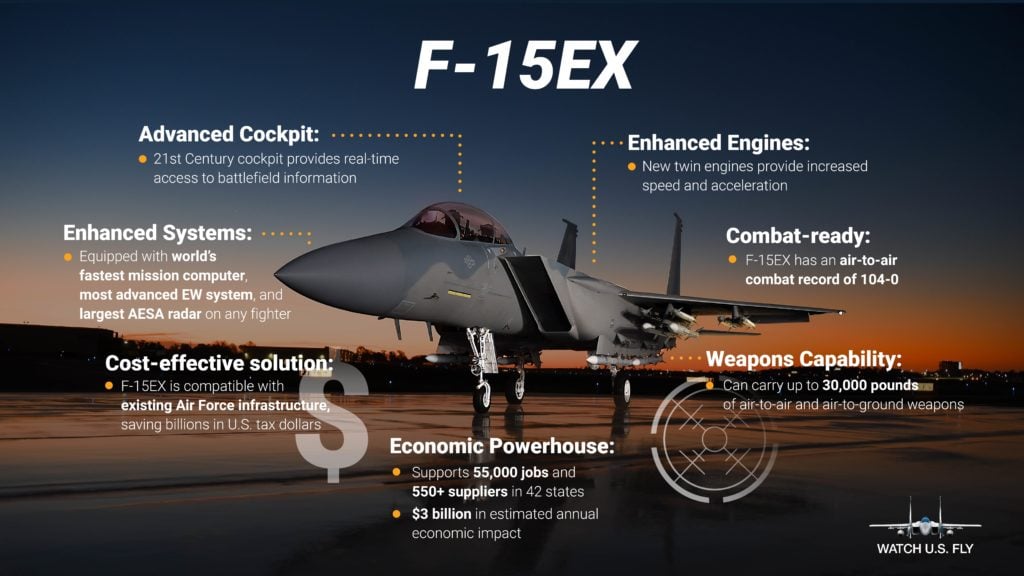 The legacy of the F-15 is a winning one. In fact, the F-15 has a 104-0 air-to-air combat record. Its dominance doesn’t stop there. The F-15 is the Air Force’s workhorse fighter – with faster speeds, heavier payload capabilities, and equipped with the world’s fastest mission computer.

For 73 years, the very best pilots our nation has to offer have found success in the U.S. Air Force flying world-class aircraft like the F-15 fighter. As a country, let’s celebrate more than seven decades of excellence and look ahead to innovations and successes that lie ahead.