CH-47 Chinook in the News 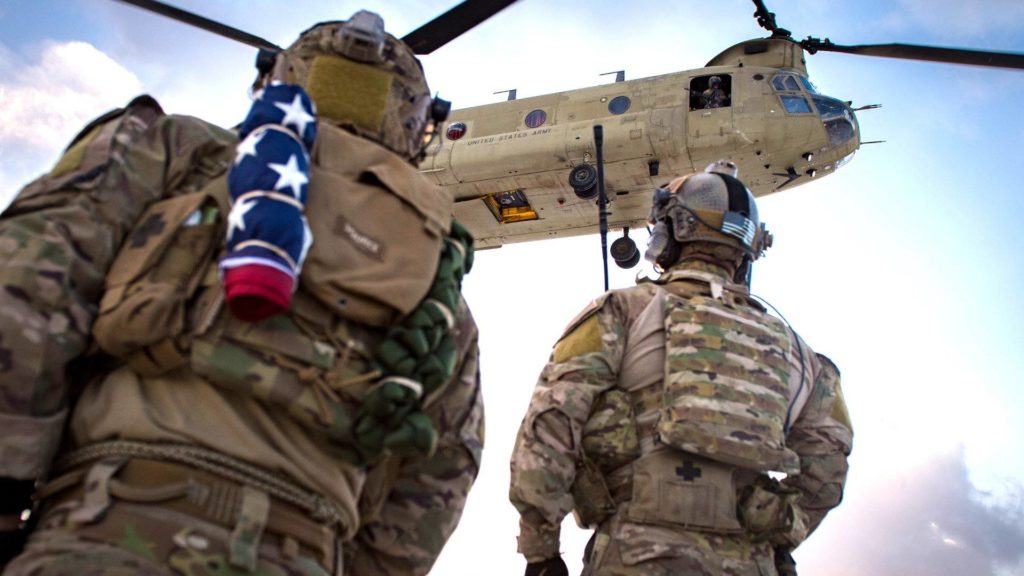 The U.S. Air Force has released a new slickly produced video that gives an inside look into a unique combat search and rescue super team it operates jointly with the U.S. Army in Afghanistan. With the Air Force in the process of replacing its older HH-60G Pave Hawk rescue helicopters with new HH-60W models, it’s particularly interesting to hear the service’s personnel spend much of their time talking about the benefits of the Army’s CH-47F Chinook in the combat search and rescue (CSAR) role. 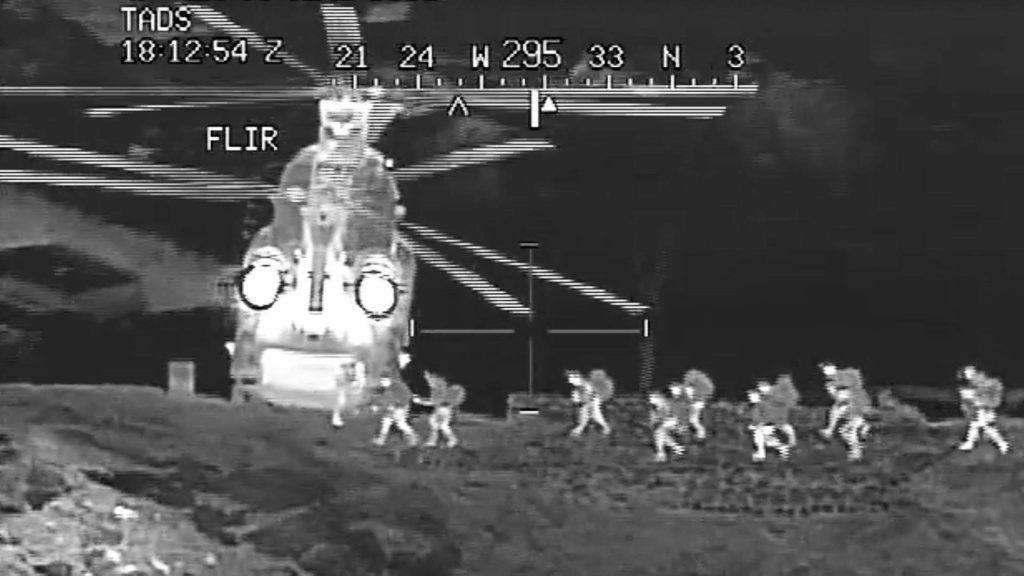 The H-47 Chinook is one incredible flying machine. As it closes in on the start of its seventh decade of service, the “Hooker” has never been more capable and the U.S. Army is slated to keep upgrading and operating the type for decades to come. But nowhere has the Chinook been more highly valued than on the harsh battlefield of Afghanistan. 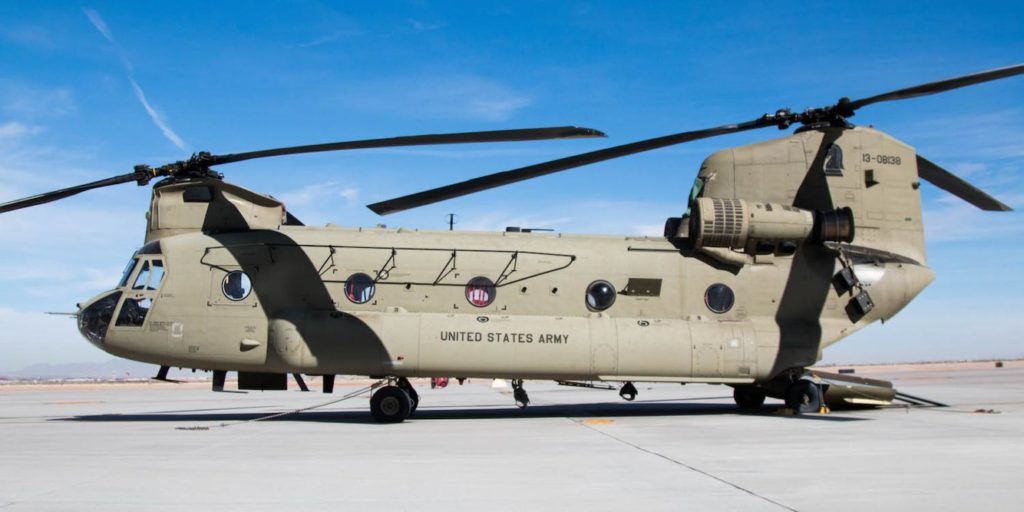 The Boeing CH-47 Chinook has been the US Army’s main soldier and supply transport aircraft since it was first put into service in the early 1960s. 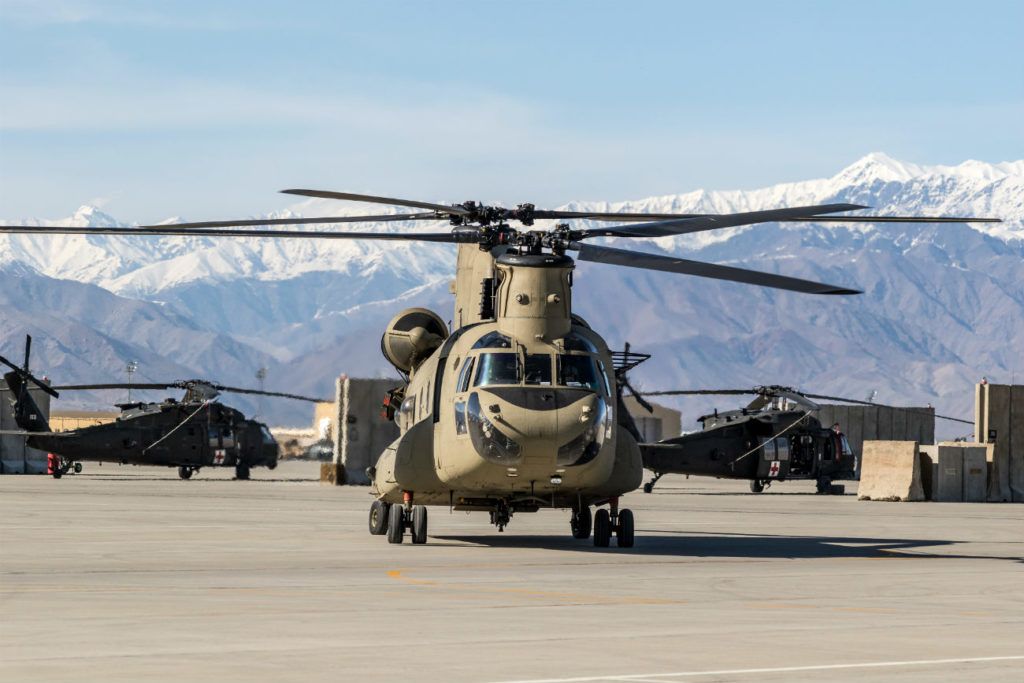 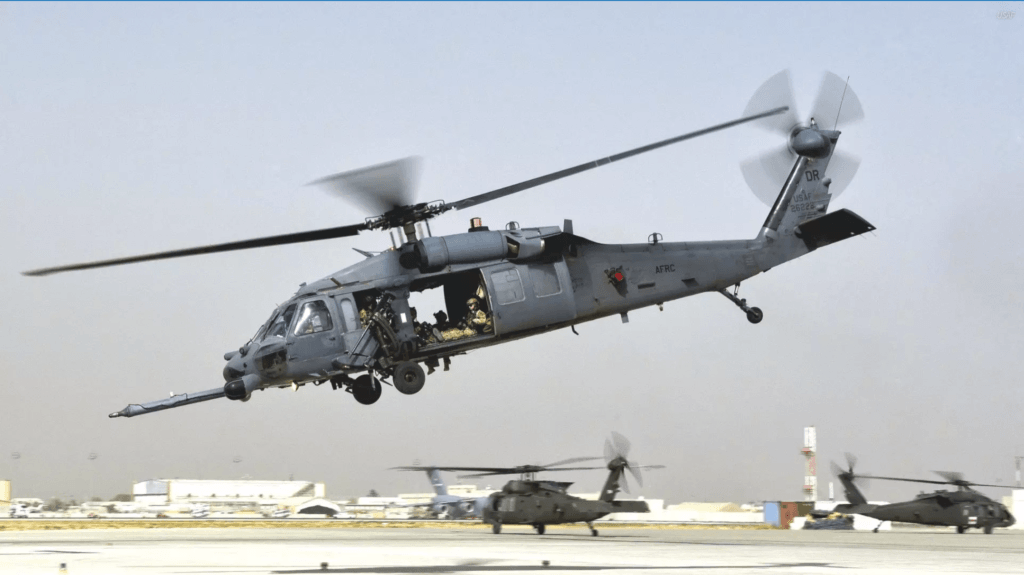 The last U.S. Air Force combat search and rescue unit in Afghanistan is about to undergo an interesting transformation. The new organization will retain its commend element and pararescuemen, but replace the service’s HH-60G Pave Hawk helicopters with U.S. Army CH-47F Chinooks.

The CH-47 Chinook is not a particularly sleek or sexy looking helicopter and it’s been a ubiquitous feature of most American military operations since the Vietnam War. Its age and shape give the overall appearance of a slow and lumbering aircraft. Ed Darack, a writer and photographer who has embedded with American troops in both Iraq and Afghanistan, and is the author of the new book The Final Mission of Extortion 17, says that reputation is entirely undeserved and that the type has been the unsung workhorse of the war in Afghanistan in particular. 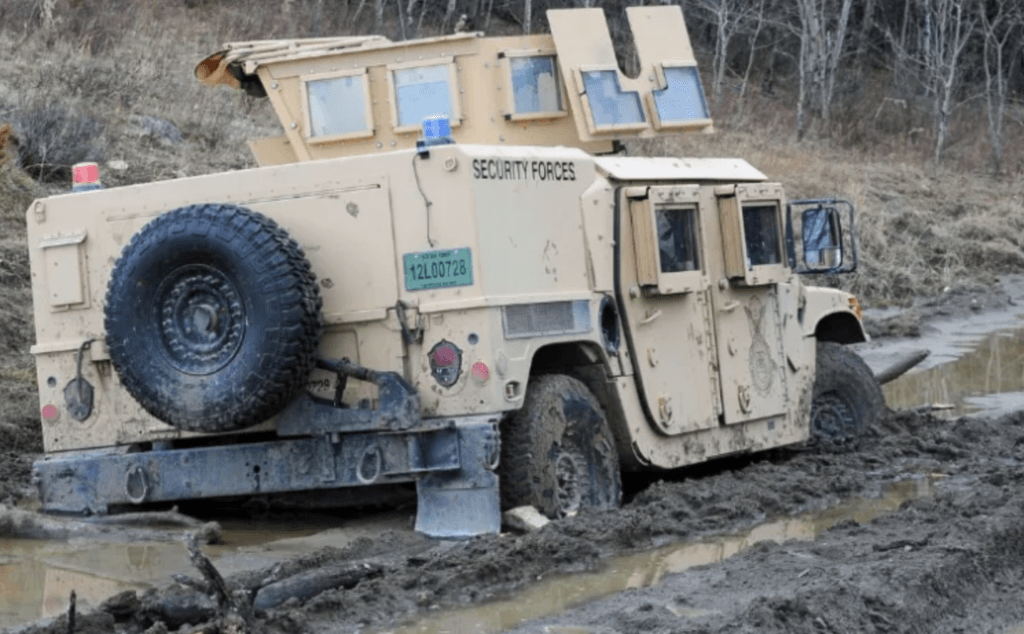 When civilians get their vehicles stuck in mud pits, they’ve got to find someone with a truck (or tractor) and tow strap to give them a tug. But when Air Force airmen get their rigs stuck, they’ve got much cooler options.

A Sikorsky UH-60 Black Hawk helicopter weighs about 10,000 pounds. A bit less without the rotors, but it’s still an immense amount of weight to dangle off a string attached to another helicopter. Watch this Boeing CH-47 Chinook make light work of it. 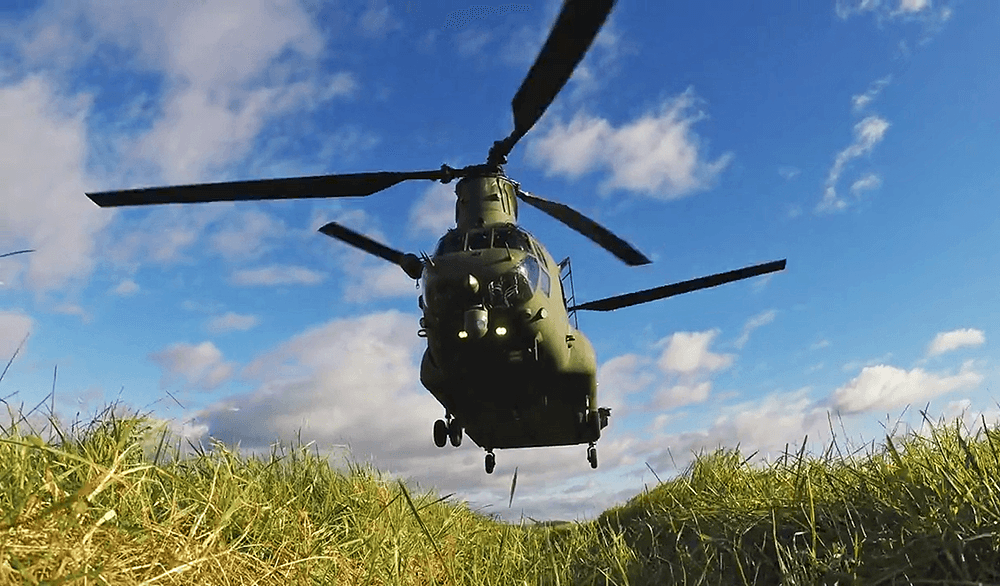 Boy, has Boeing gotten a good return on CH-47 Chinook design. For half a century, these things have been getting the job done for the U.S. Army and over 20 militaries around the globe. This unique view of one of these amazing machines going about its business makes it all look so easy and simple.