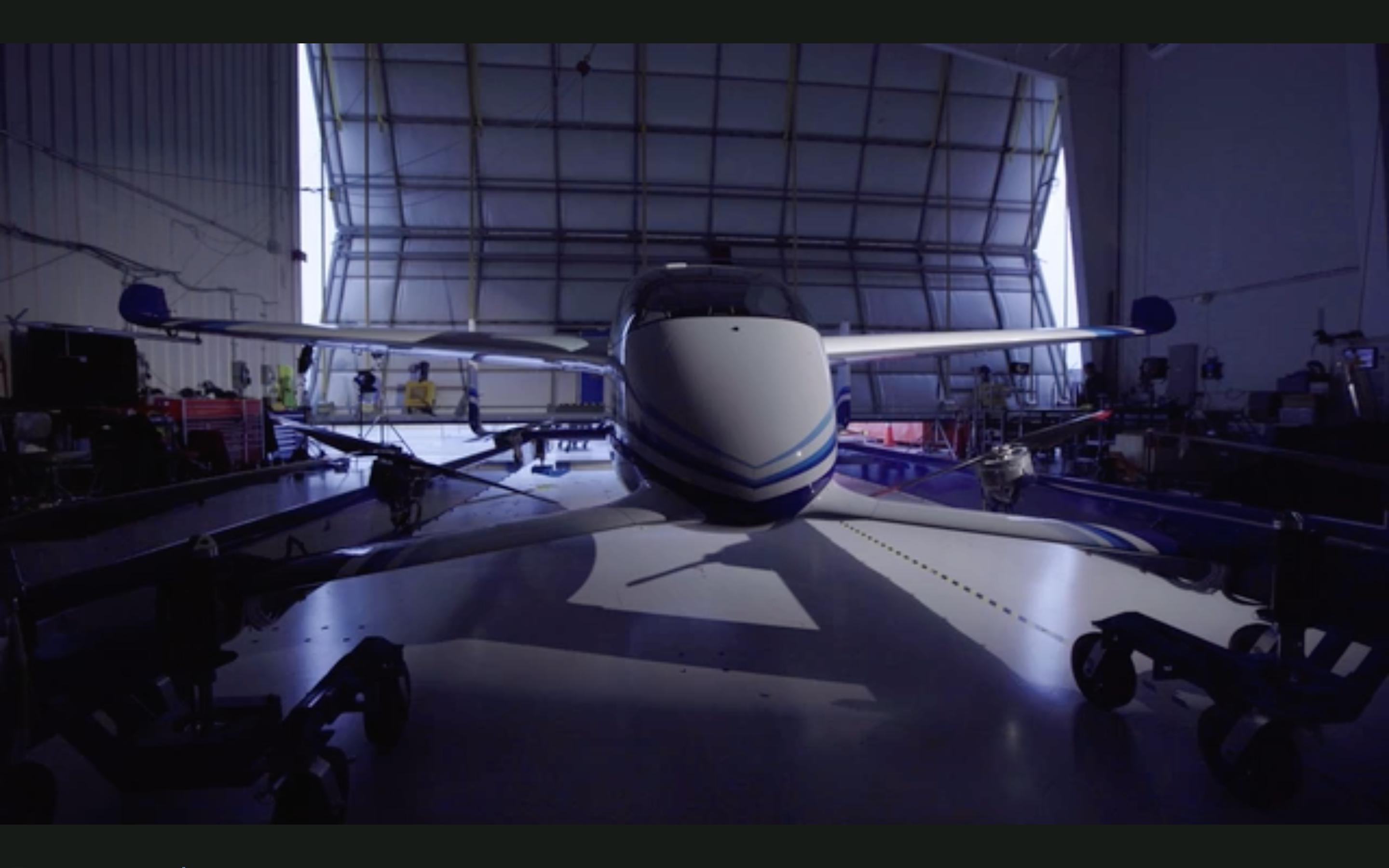 Boeing just successfully completed the first test flight of its autonomous passenger air vehicle (PAV). PAV’s first flight is a game-changer for human transportation — according to John Langford, president and chief executive officer of Aurora Flight Sciences, “[PAV] is what revolution looks like, and it’s because of autonomy.”

What can PAV do for you?

Remember that rideshare service you used last weekend? Well, imagine if instead of driving on highways and roads, it could fly… autonomously. While PAV represents the future of urban transportation for people, it’s not the only thing that’ll reshape our urban skies. In fact, there’s a good chance that before aircraft like PAV become commonplace, autonomous Boeing Cargo Air Vehicles (CAVs) will be delivering cargo and packages too.

How long before you get that first package delivered by air or take that first ride? Well, they have to finish a rigorous testing period. Safely operating in crowded skies is the number one priority.

During its test flight, PAV went through a series of maneuvers designed to test the autonomous nature of the vehicle. PAV will soon begin testing its transition phase between its vertical and forward flight modes – the most significant engineering challenge for vehicles of its type.

“Boeing was there when the aviation industry was born and in our second century, we will unlock the potential of the urban air mobility market,” said Steve Nordlund, vice president and general manager of Boeing NeXt. “From building air vehicles to airspace integration, we will usher in a future of safe, low-stress mobility in cities and regions around the world.”