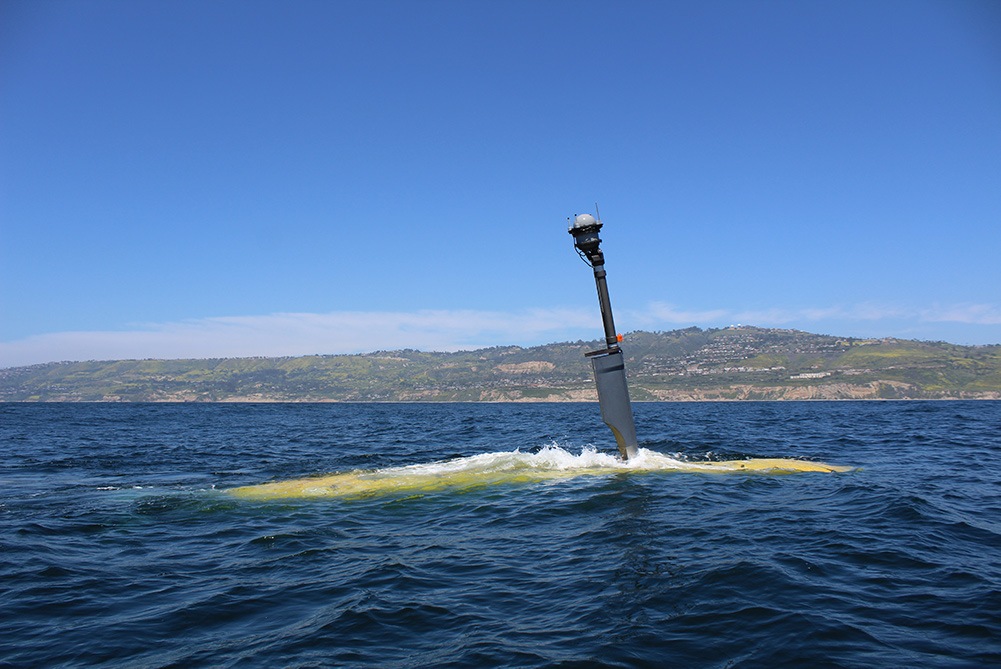 Boeing is one of two companies developing an Extra Large Unmanned Undersea Vehicle (XLUUV) to help the U.S. Navy expand its capabilities through the use of UUVs that can tackle a wide number of undersea missions.

Last year, the U.S. Navy selected Boeing for the first phase of the Orca program, the Navy’s competition to design and produce an extra-large unmanned undersea vehicle (UUV). Phase 1, a $42 million contract for Boeing, represents the competition’s design phase.

Boeing has built and tested the 51-foot-long (15-meter-long) Echo Voyager, a fully autonomous UUV, with greater endurance for commercial oil and gas, intelligence, surveillance and reconnaissance, and maritime missions than previous Boeing developed UUVs. Echo Voyager also includes a modular payload section enabling the vehicle to perform at sea for months at a time without a support vessel for launch or recovery.