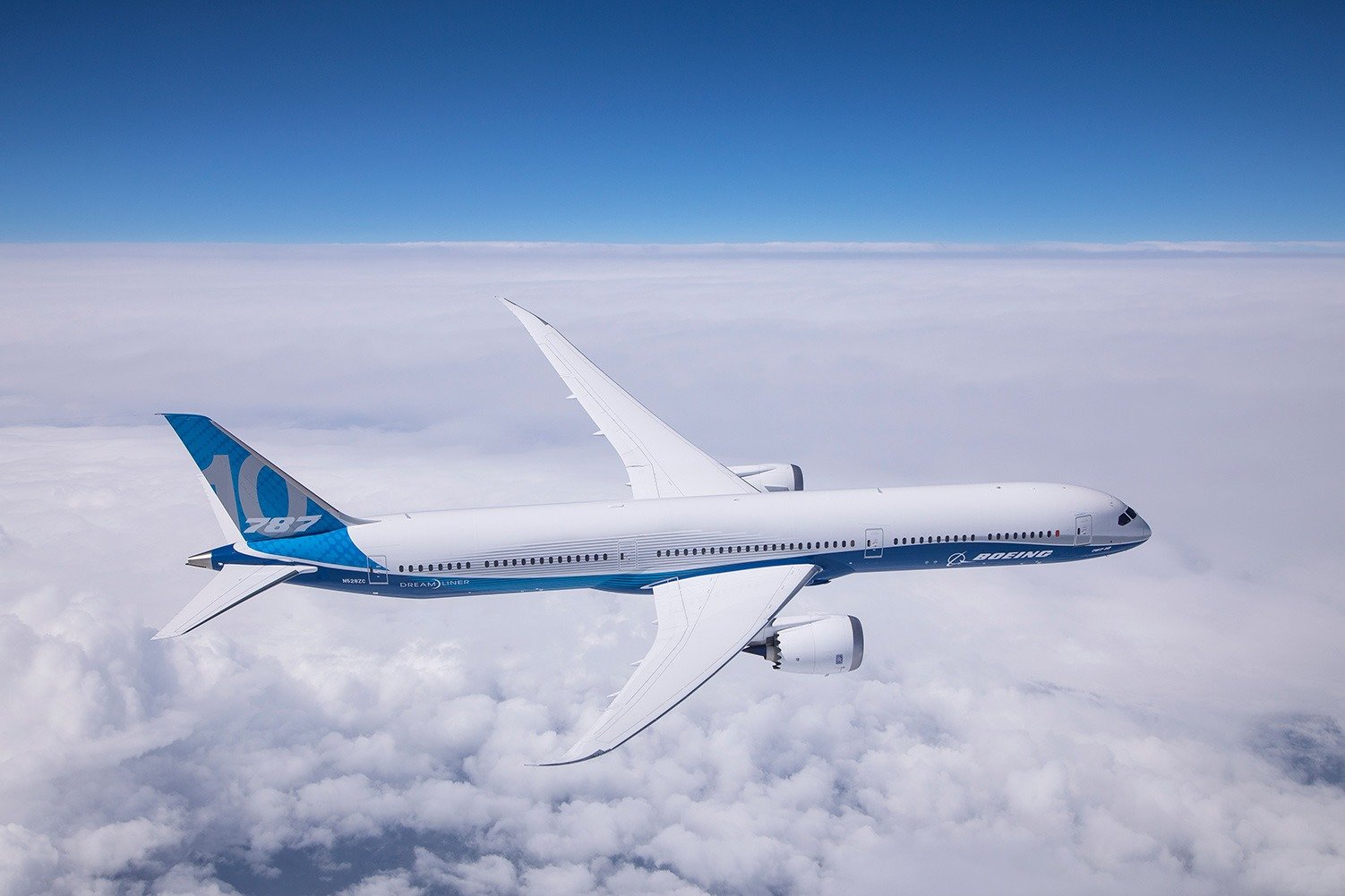 The future is female for United Airlines — and the rest of the aviation industry.

This July, United staffed a Boeing 787 Dreamliner with an all-woman crew and flew more than 100 female United employees to the EAA AirVenture Show in Oshkosh, WI.

Once they landed in Oshkosh, the United crew members spoke to a group of over 70 female high school students — hoping to inspire the next generation of female pilots to take to the skies. 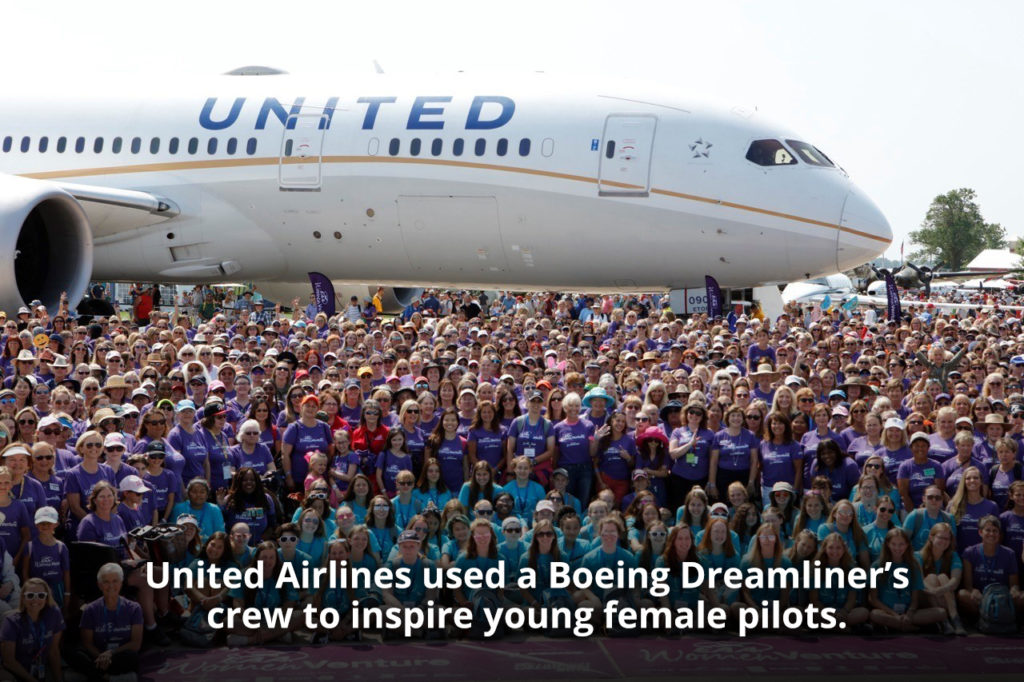 Over the last several decades, the number of women in aviation has been steadily rising, but they still only represent 7% of all pilots.

Boeing is also dedicated to addressing the need for more women to pursue careers in Science, Technology, Engineering and Mathematics (STEM). Women have played an important role in the history of Boeing. At the company’s inception in 1916, founder William Boeing hired seamstress Rosie Farrar to stitch together linen wings for the early B & W seaplanes. Just two years later, Helen Holcombe joined Boeing as the first woman in the engineering department.

In 2018, Boeing and The Boeing Charitable Trust partnered with more than 140 STEM organizations and contributed over $19 million toward community initiatives that helped inspire an estimated 630,000 young women in STEM.