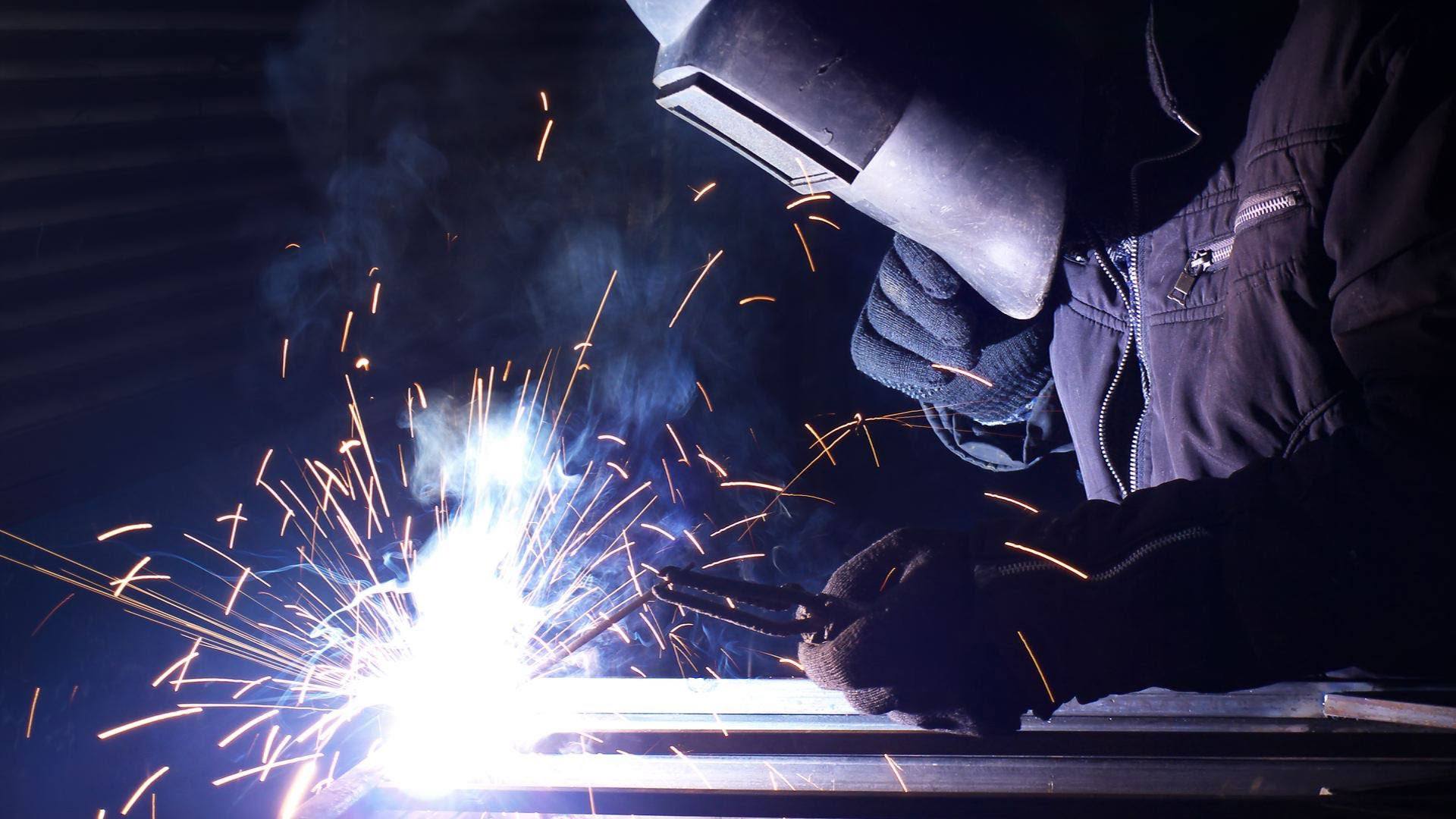 America’s ride to deep space is well on the way to completion. The five hardware structures that will form the massive Space Launch System (SLS) rocket core stage have been welded and continue to move through the processes of testing and integration. SLS testing, including core stage hardware and avionics, is underway at NASA’s Marshall Space Flight Center, Kennedy Space Center in Florida, and Stennis Space Center in Mississippi.

The 212-foot-tall stage is the backbone of the most powerful rocket in the world, comprised of a liquid hydrogen tank and liquid oxygen tank, which hold 733,000 gallons (2,650 cubic meters) of propellant, in addition to the forward skirt, intertank, and engine section. Follow-on work includes quality testing, application of thermal protection spray, and integration. Thousands of miles of cable, wiring and tubing will connect through those elements to power the launch and guide the rocket. More than four million pieces make up the rocket core stage; about 15,000 discrete types of parts and pieces.

The Interim Cryogenic Propulsion Stage is at Kennedy Space Center in Florida, awaiting integration with the rest of the core stage. The flight engines, which will be powered by the core stage propellants, are at Stennis Space Center, scheduled for a major test firing today, Oct. 19.

The team also is starting to build the next core stage and develop the Exploration Upper Stage for EM-2.