Behind-the-Scenes Look at the Boeing Starliner

The space race is back.

This time, instead of two nations competing to be the first to step foot on the moon, there are two companies – Boeing and SpaceX – going head-to-head to be the first company to return human spaceflight launch capabilities to the United States.

Watch U.S. Fly is here to bring you a behind-the-scenes look at the development of Boeing’s Starliner — designed to lead America into the next generation of spaceflight. 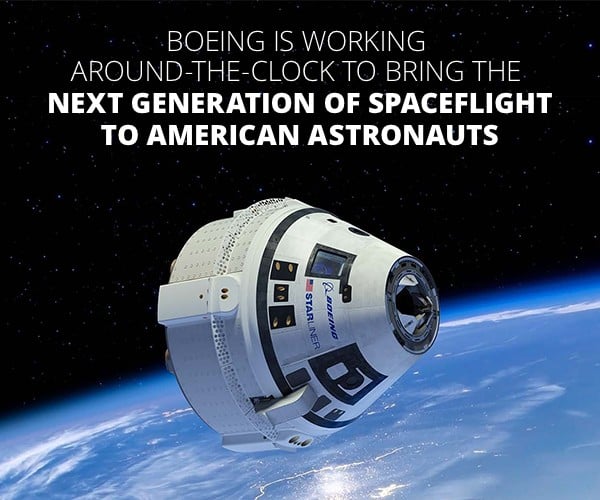 Boeing’s Starliner is more streamlined and efficient than previous crew-carrying space vehicles. The Starliner’s predecessors had thousands of switches and dials — the new Starliner has about 40. Also, the Starliner will be America’s only human-rated reusable spacecraft thanks to its unique ability to land on land. 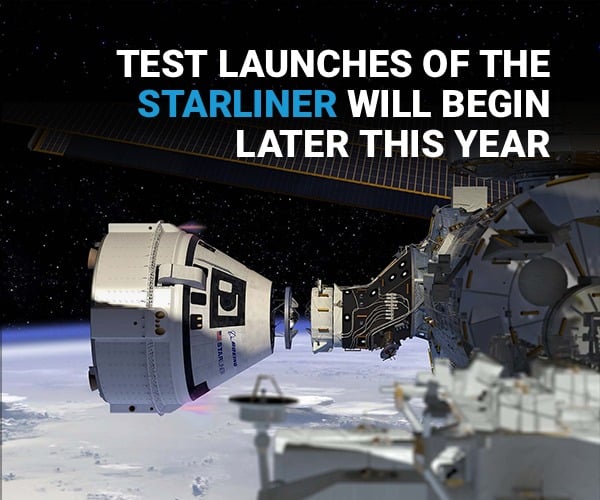 The Starliner offers NASA (and potentially other customers) a commercial approach for human spaceflight that is much less expensive than the previous shuttle program and what foreign partners currently charge America to launch astronauts into space. While this is a first for the space industry, it’s an effort that will provide critical transportation services of American astronauts to and from the International Space Station (ISS) for years to come. 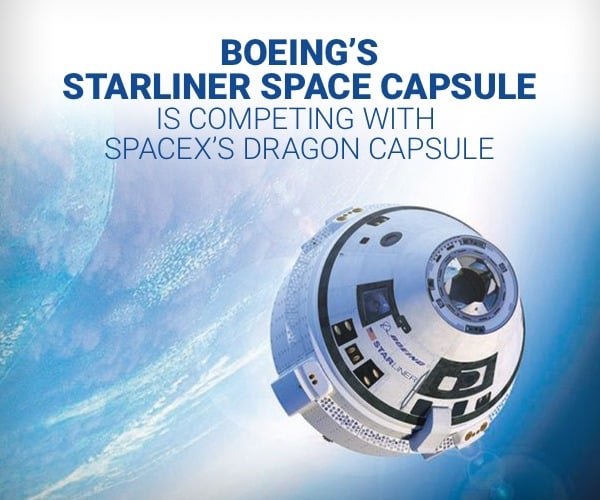 Check out more incredible photos of the Starliner.